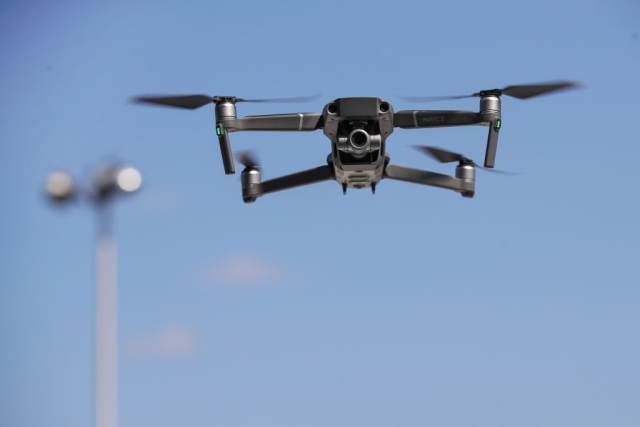 A team of Customs Department seized a large consignment of drones at the Indira Gandhi International airport on Friday (15 November).

The officials had intercepted a passenger crossing through the sirport's Green Channel after landed in Delhi from Hong Kong. A large consignment of drones, mobile phones and memory cards were found from the luggage of the accused.

During the interrogation, the accused confessed to the officials that he had smuggled around 10,000 memory cards from Hong Kong into India in the past as well.

The sources in the Customs Department said that the value of the seized goods is estimated around Rs 26 lakh and that around 10,000 memory cards, 5-6 mobile phones, four DJI drones and four Mi drones have been seized. Further investigation is been carried out by the department.