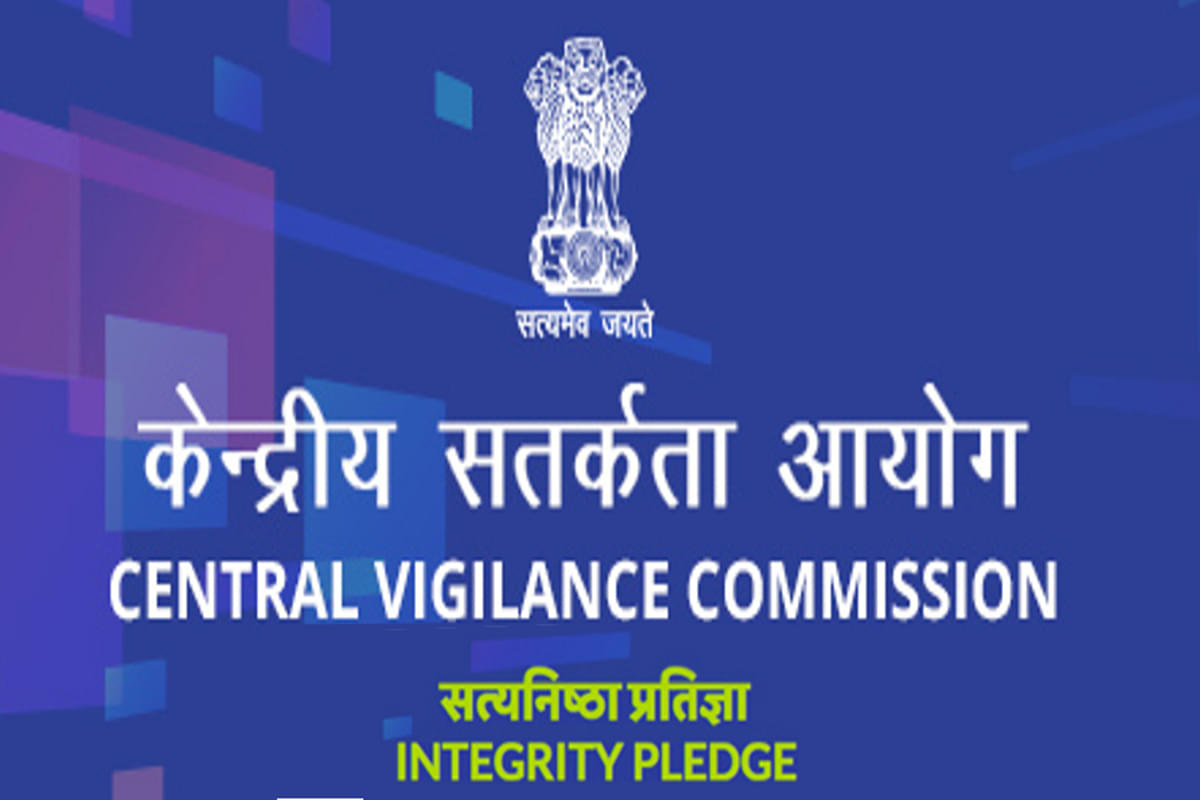 The Central Vigilance Commission (CVC) is awaiting sanctions from different agencies, for over four months, to prosecute 123 government employees for their alleged involvement in corruption, reports Economic Times.

According to the report, some Indian Administrative Service (IAS) officers along with a few others working in Central Bureau of Investigation (CBI), Enforcement Directorate (ED), Income Tax Department and other central agencies are among those who are on the radar of the CVC. The highest number of accused, 45 of the total 123, are from various state-run banks.

A total of 57 cases involving these officers are pending sanction for prosecution from different government agencies, which according to norms should be decided within four months.

Ministry of Personnel, which acts as the nodal department for anti-corruption matters, has highest number of cases pending with it, followed by the Ministry of Railways and Uttar Pradesh government at five each. Two similar cases are pending against some employees of Union territories, Department of Revenue, Defence Ministry, Ministry of Food and Supply, and Health and Family Welfare Ministry.

“In seven cases involving 16 officials of Department of Personnel & Training, Corporation Bank, State Bank of India, Punjab National Bank, Bank of Baroda and Syndicate Bank, the Commission agreed with the departments/organisations that sanction for prosecution is not necessary. However, final action taken/decision is awaited," the CVC said, as reported by ET.