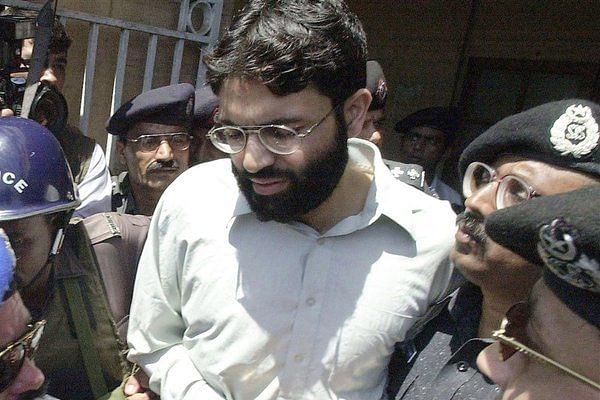 Weeks after it upheld the acquittal of Al Qaeda terrorist Omar Saeed Sheikh accused of kidnapping and murdering American journalist Daniel Pearl in 2002, the Pakistan Supreme Court has ordered authorities to move the British born terrorist to a government rest house.

Daniel Pearl was the South Asia bureau chief for The Wall Street Journal when he was abducted and beheaded by Islamist terrorists in Karachi in January 2002 while researching a story about them.

The acquittal of Sheikh triggered an outrage in the United States as allegedly Sheikh played a crucial role in organising the abduction and detention of the journalist before ordering his captors to brutally behead him.

Ministry of External Affairs spokesperson Anurag Srivastava highlighted the "very low conviction rate in Pakistan" when it comes to sentencing of terror accused.

"This case truly demonstrates Pakistan’s intent on taking action on the terror front. It is a travesty of justice not to find Omar Saeed guilty of any charges in this heinous act of terror," he added.