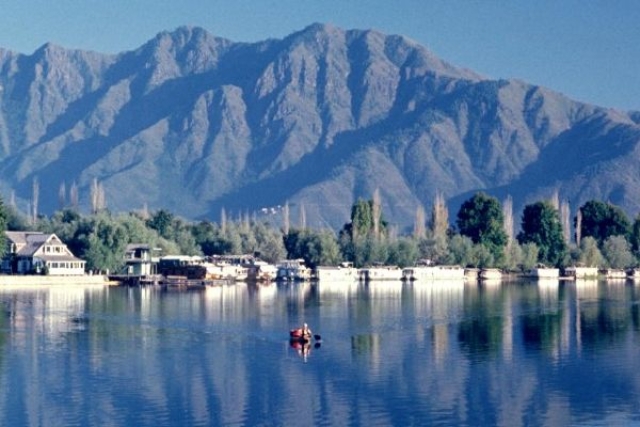 Union Tourism Minister Prahlad Patel said on Thursday (18 February) that the rise in tourists visiting Jammu and Kashmir has falsified the negative claims about abrogation of article 370, reports Hindustan Times.

Speaking at the inaugural ceremony of the third India Tourism Mart organised by the Federation of Associations in India Tourism and Hospitality (FAITH), the minister said that tourists visited the Union territory in more numbers in January 2021 as compared to the same period in 2020.

"There has been a continuous negative discourse on the effect of tourism in J&K due to the abrogation of Article 370. The data that is coming this year negates these claims,” said Minister Prahlad Patel.

"Some other states like Goa have also started showing signs of recovery, while states like Maharashtra and Kerala are still not open. We have to promote domestic tourism as international travel will be restricted for some time," he said.

The minister also urged service providers and others involved with the tourism industry to get themselves registered on portals, such as SAATHI and Nidhi.

"This third India Tourism Mart holds even more significance as it is being organized at a time when the world is emerging from the dark clouds of the pandemic and countries all across the world are contemplating on opening up travel albeit with all health and security precautions in place,” said Union Health Minister Harsh Vardhan while addressing the gathering.