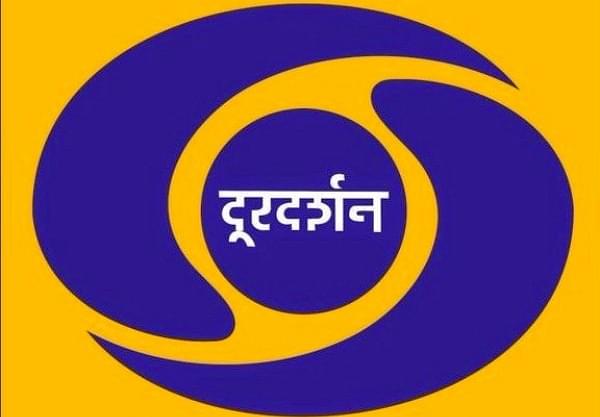 Following the announcement by Information and Broadcasting Minister Prakash Javadekar that DD National will start airing Ramanand Sagar’s Ramayan from tomorrow (28 March), demands have intensified for the network to also air Chandraprakash Dwivedi’s Chanakya and B R Chopra’s Mahabharat.

Stay tuned for more iconic content to come back on Doordarshan over the next few days as you relive the nostalgia while we observe the Lockdown, staying home to save lives.

While thanking the initiative to air Ramayan, many social media users also requested that other epics like Mahabharat and Chanakya also be aired on the network.

#Chanakya too. Each episode is a lesson in understanding nation building. Our culture, our history and lessons that this and future generations must benefit from. Hope with #Ramayan and #Mahabharat Chanakya is also repeated. #stayhomestaysafe https://t.co/2h8atDZj8O via @YouTube https://t.co/bipKr0XqHi

Is Mahabharat also coming back along with #Ramayan to Indian television?

It is also expected that DD National may eventually also air B R Chopra’s Mahabharat as Shekhar had confirmed that the public broadcaster is in talks with the rights holders to re air the acclaimed TV series.