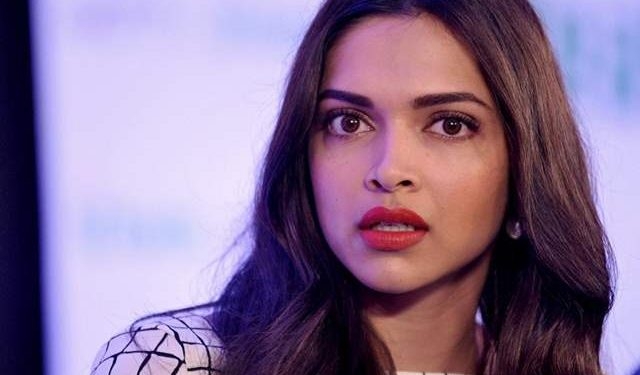 Bollywood actors Deepika Padukone, Sara Ali Khan, Shraddha Kapoor and Rakul Preet Singh have been summoned by the Narcotics Control Bureau (NCB) in connection with its ongoing drug probe. This drug probe is being carried out in connection with the investigation into the death of actor Sushant Singh Rajput.

As per reports, the actors have been asked to be present before the NCB in the next three days.

This summon comes after Deepika has allegedly been identified as asking for drugs like "Hash" on Whatsapp. The chats are said to be from October 2017 wherein Deepika is allegedly trying to procure drugs.

The individual "D" who is allegedly said to be Deepika can be seen having written messages like, "K...Maal you have?", "Hash na?", "Not weed".

The NCB has already arrested Sushant's girlfriend Rhea Chakraborty, her brother Showik, Sushant's house manager Samuel Miranda, personal staff Dipesh Sawant and over 15 others in the case so far. Rhea Chakraborty has been sent to judicial custody till 6 October.