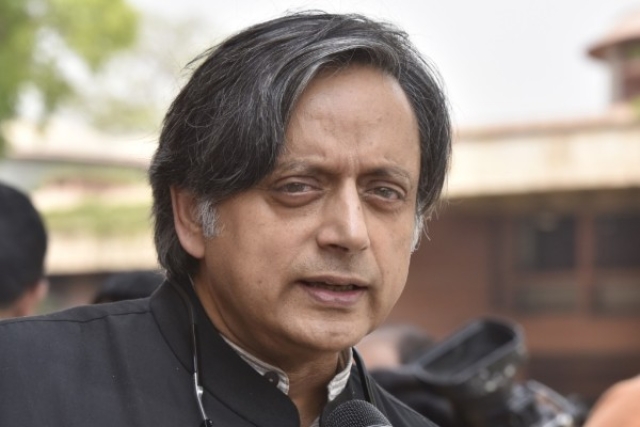 Senior Congress leader and Member of Parliament (MP) from Thiruvananthapuram, Shashi Tharoor’s remarks have led to commotion in the Congress having said on Monday (29 July) that the delay in choosing a president to lead the party was giving an impression of 'drift' and 'indecision', reports Asian News International (ANI).

Expressing his worry and disappointment, Tharoor said, "To my mind, the delay is hurting us. It gives an impression of drift and indecision. Some very well-known names have expressed the same frustration to me, They have chosen not to go public. But my reason to go public is that this cannot be allowed to drag on."

Commenting on the chances of Priyanka Gandhi taking over the chair of the president of the party at a time when Rahul Gandhi has already expressed that no Gandhi family member should lead the party, Tharoor said, "Priyanka Gandhi has the charisma, she has the ability and many party workers admire her."

He continued to add, "It is family themselves who can decide if they want to change that position. If they change, it would be welcomed in the party. But, if they don't change, the party can't wait. It has to act."

"It is the absence of determination that is frustrating many people in the party," said Tharoor.