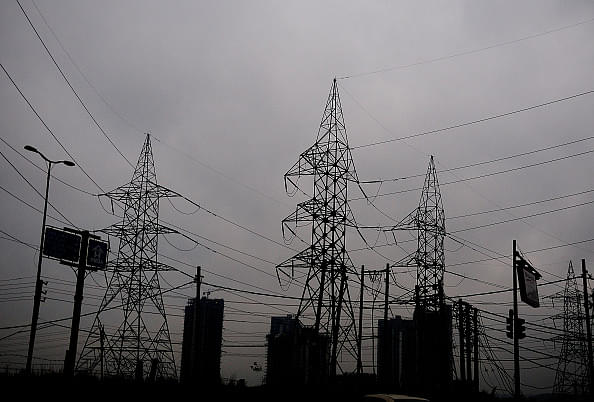 On Friday (4 January 2019), the Delhi government by way of a notification from the power department imposing the Essential Services Maintenance Act (ESMA) to prohibit any strikes by employees of distribution companies (discoms) over the next six months, reports NDTV.

The move comes amidst the background of a planned one day strike by employees of discoms to raise their demand. The discom employees and engineers were looking to conduct a strike on either 8 or 9 January and were also considering participating in countrywide strikes called by central trade unions.

"The Delhi LG... prohibits the strike by electricity employees and engineers (BSES, BSES Yamuna and TATA power) for a period of six months," the notification reads.

The Delhi government took the decision after the three major discoms requested implementation of the ESMA.

"It is imperative that the necessary provisions under the ESMA may be invoked well before January 8 to prohibit strikes which may lead to the total disruption of essential services and the crippling of life for all the inhabitants of Delhi," the letter read.