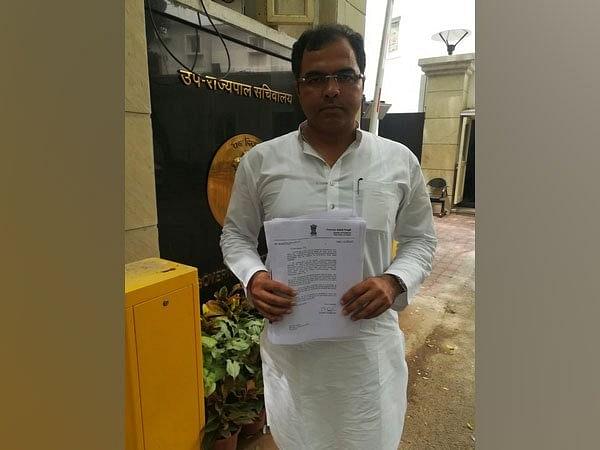 The MP has submitted a list of 54 mosques and graveyards which were allegedly built in an unauthorised manner on government land across his constituency of West Delhi.

Parvesh had appraised the LG last month about the ever mushrooming mosques and graveyards on the government land, roadsides and other vacant spaces causing unacceptable menace.

“The LG has assured me of action at the earliest and, in my presence, issued orders for the survey I have been demanding to establish the circumstances on the ground,” Parvesh said.

Based on Verma’s charge, the Delhi Minorities Commission (DMC) had on 24 June set up a five-member fact-finding committee headed by social activist Ovais Sultan Khan.

The MP asked to form dedicated committees with district magistrates and officials concerned for conducting official surveys in the matter.