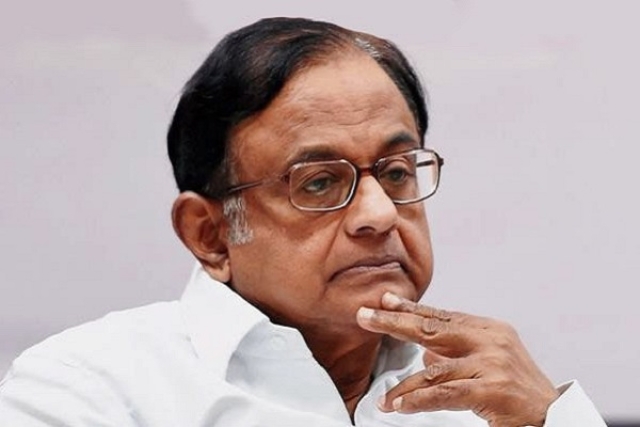 There is no need for former Finance Minister P Chidambaram to remain in hospital as his health is fine, Solicitor General Tushar Mehta told the Delhi High Court on Friday (1 November), citing a report filed by a board of doctors constituted to examine his medical condition.

After taking note of the medical report, Justice Suresh Kumar Kait directed the jail authorities to provide clean surroundings to Chidambaram inside jail, allow him access to home-cooked food as well as mineral water and other various facilities as suggested by doctors.

The AIIMS medical board, in its report filed before the court, submitted that hospitalisation of Chidambaram is not necessary as all his vitals are functioning normally.

Thereafter, the court disposed of the plea filed by Chidambaram seeking interim bail on health ground.

The court further directed that he must be provided an anti-mosquito net. The place, where he is kept in jail, should be cleaned twice a day and he must be provided a face mask as per his requirement, the court said, adding regular monitoring of his blood pressure in addition to further tests has to be carried out.

The opinion was given by a board of seven doctors, including former minister Chidambaram's family physician Dr D. Nageshwar Reddy, which was constituted to examine whether the Congress leader is required to be admitted in a sterile environment in hospital.

Chidambaram is in judicial custody till 13 November following his arrest under the Prevention of Money-Laundering Act on 16 October by Enforcement Directorate.

He is being investigated for his alleged involvement in irregularities in granting the Foreign Investment Promotion Board (FIPB) approval to INX Media during his term as the Union Finance Minister.

The Central Bureau of Investigation had arrested the former minister on 21 August in INX media corruption case. However, he succeeded in getting bail from the Supreme Court on 22 October.