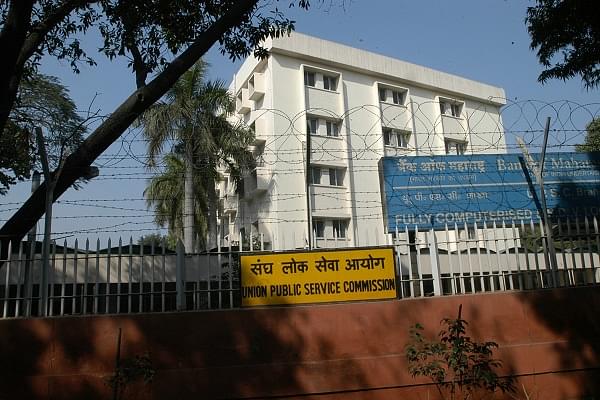 The Delhi High Court (HC) on Thursday (11 May) asked the Union Public Service Commission (UPSC) and Haryana government to reply to a petition that challenges Manoj Kumar Yadava’s appointment as the state’s DGP, reports The Hindu.

Justice Suresh Kait has asked Mr Yadava to file his reply, and the matter has been posted for hearing on 11 July.

The case, which was filed by IPS officer Prabhat Ranjan Deo, states that despite being the senior-most and fully eligible, he was overlooked by UPSC for appointment to the DGP post.

It is alleged that he was not only superseded but also not even considered by the Commission in the process of empanelment for the post. The petitioners claim that Deo has a “blemishless record of over 30 years of service.”

The petition goes on to say that the 18 February order which confirmed Yadava’s appointment “was in complete contravention of the settled principles of law and contrary to the guidelines issued by the Central government regarding the appointment of the DGP in the police hierarchy.”

As per a Supreme Court judgement, a state government can only appoint police chiefs out of the panel of probables prepared by UPSC.