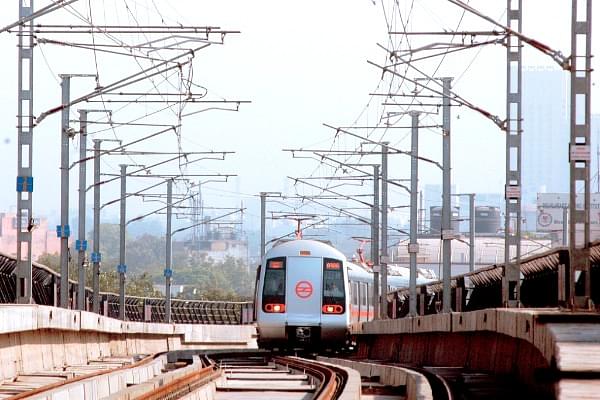 According to the report, the DMRC officials have recently given a detailed presentation on the project at the authorised office. During the presentation, there were discussions on linking the metro network from Knowledge Park 2 till the Jewar Airport instead of connecting it from Pari Chowk.

A feasibility report of the Delhi-Jewar airport metro project was submitted by DMRC to YEIDA in February. In the report, there was a proposal to link a metro line from Greater Noida’s Pari Chowk to Jewar Airport. A total of 25 metro stations have been proposed for the project, which is estimated to be constructed at a cost of Rs 5,000-7,000 crore.

The YEIDA has now directed the DMRC to prepare the project’s traffic viability report and techno-feasibility report that includes projections of traffic from Haryana, Noida and Delhi.