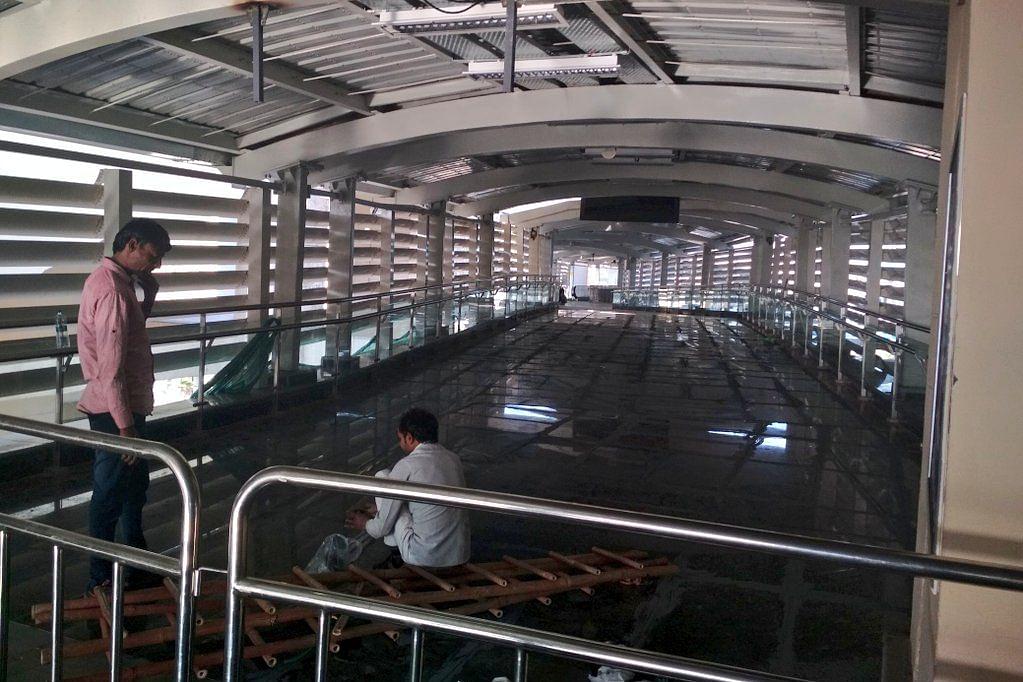 A dedicated path has been opened for commuters to switch between the Delhi Metro’s Blue Line and the new Noida Metro’s Aqua Line, reports Financial Express.

Mangu Singh, the Managing Director of DMRC, inspected the pathway, linking Blue Line and Aqua Line, the Ministry of Housing and Urban Development Secretary D S Mishra along with other senior officials of NMRC.

"Five solar-powered e-rickshaws are available at both the metro stations to ferry commuters without any charge," P D Upadhya, the Executive Director of NMRC was quoted as saying in the report. "Walking the pathway takes around 3.50 minutes, while a rickshaw ride takes around 1.20 minutes," he added.