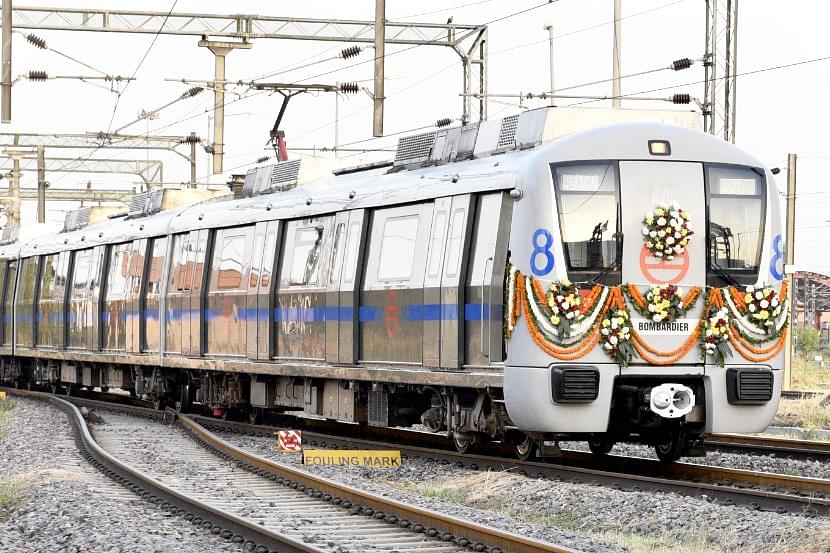 The union government has given its nod for the deployment of an additional 5,000 Central Industrial Security Force (CISF) to better guard the ever-increasing network of Delhi Metro, said officials, reports Times of India.

According to the report, officials said the Home Ministry has also increased the security-command structure of the force with the sanction of one more supervisory post in the rank of deputy inspector general (DIG).

The deployment of the additional CISF personnel will make Delhi Metro country’s largest single unit under the security cover of the force which functions under the home ministry and is tasked to guard 61 civilian airports of India.

As per the report, at present, the Delhi Metro network has about 9,000 personnel deployed to guard the about 270 stations over a 370 km long network spread in the national capital region.

Out of the total CISF personnel in Delhi Metro security unit, about 7,000 are deployed on a regular sanctioned basis while the rest are deputed on the loan basis to meet the increasing demand of manpower due to opening of new stations and routes.

In a bid to effectively guard the ever-increasing network which receives a large footfall every day and is sensitive from the point of threat perception like a terrorist attack, the CISF and central intelligence agencies had sought regularisation of the loan component and sanction for more personnel.

With the centre according full sanction for deploying additional 5,000 personnel, the total strength of the CISF in Delhi Metro security will now be over 12,000 troops.