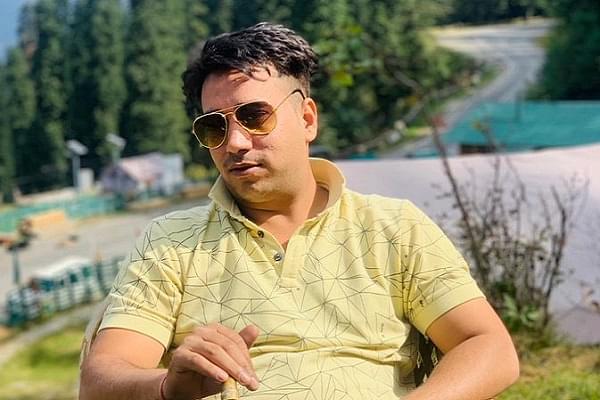 Five more persons have been nabbed by the police on Saturday (14 March) in connection with the brutal murder of Intelligence Bureau officer Ankit Sharma during the communal violence in northeast Delhi, reports Economic Times.

The accused have been identified as Feroz, Javed, Gulfam and Shoaib from the Chand Bagh area and Anas from Mustafabad, as per the report.

CCTV footage, along with the information provided by eyewitnesses and local informers have been used to identify the accused, said the police.

Earlier, Home Minister Amit Shah had announced that investigative agencies had received a video of the killing of Intelligence Bureau staffer Ankit Sharma from the people of the locality.

Based on the evidences, a man identified as Salman, a resident of Nand Nagri, was arrested in connection with the murder case on Thursday.

Additionally, the police also said that they have identified four-five more suspects in the case and efforts are being made to arrest them.

Sharma was stabbed over 400 times during the Delhi riots and his body was thrown in a sewer in northeast Delhi's Chandbagh area. His body was recovered a day later. The forensics team also collected samples from the site from where his body was recovered. The Delhi Police had booked suspended AAP councillor Tahir Hussain and others for their role in the murder of Sharma on the complaint of his father.

“We have received 1,330 CCTV grabs of last month’s northeast Delhi violence. We are scanning those and investigating the cases from all angles. As many as 150 weapons used in the violence have also been recovered,” a senior police officer said as per the report.