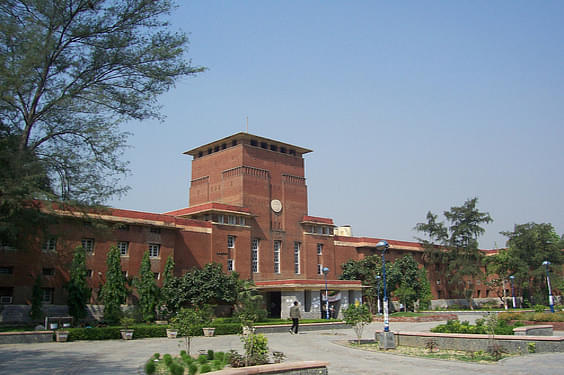 “We reject the inclusion of the term ‘contractual’ on the draft ordinance... We are of the firm opinion that contractual appointment should not be part of the University Ordinance at any cost,” the six members wrote in their dissent note as per the IE report.

As per the report, ordinance 13 of July 2018 UGC Regulations read: “The teachers should be appointed on a contract basis only when it is necessary and when the student-teacher ratio does not satisfy the laid-down norms. In any case, the number of such appointments should not exceed 10% of the total number of faculty positions in a College/University.”

On the issue of re-employment beyond the age of 65 years, the dissenting members said that this “should not be the norm of the university, nor should be done as a matter of exception.”