Deloitte May Face Ban For Alleged Fraud In IL&FS Accounts; Second After PwC Was Debarred In Satyam Scandal 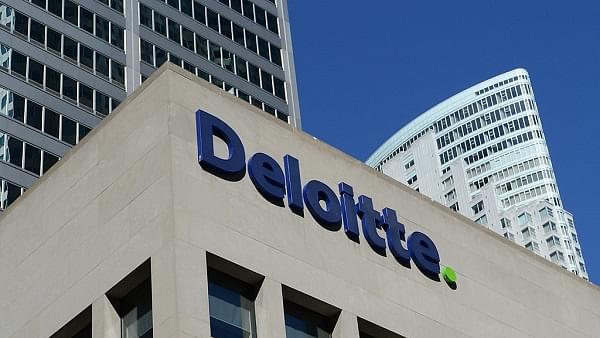 Ministry of Corporate Affairs (MCA) is likely to invoke section 140 (5) of the Companies Act against the accounting firm Deloitte Haskins and Sells for alleged fraud in IL&FS accounts, reports Mint.

The section allows the National Company Law Tribunal (NCLT) to act against auditors for malpractice.

The section states, “Without prejudice to any action under the provisions of this Act or any other law for the time being in force, the Tribunal either suo motu or on an application made to it by the Central Government or by any person concerned, if it is satisfied that the auditor of a company has, whether directly or indirectly, acted in a fraudulent manner or abetted or colluded in any fraud by, or in relation to, the company or its directors or officers, it may, by order, direct the company to change its auditors.”

This default triggered a market-wide liquidity crisis in the Indian financial system. The company, at the time of default, has an accumulated debt of Rs 91,000 crore.

It is claimed that Deloitte which was one of the prominent auditors of the firm and its many subsidiaries, did not fully report/audit the full extent of the financial irregularities in IL&FS books.

However, Deloitte has argued that it did not violate any norms. "The investigations on the company IFIN are in progress and we are cooperating fully. We reaffirm that we have conducted our audits in accordance with the Standards on Auditing and applicable laws and regulations," said a Deloitte spokesperson.

If the government does decide to ban Deloitte, it will be second Big Four company to face such punishment after the government banned PricewaterhouseCoopers (PwC) in the Satyam scandal for two years.

Also Read: Former MD And CEO Of IL&FS Arrested By SFIO Over Alleged Irregularities Which Led To Default