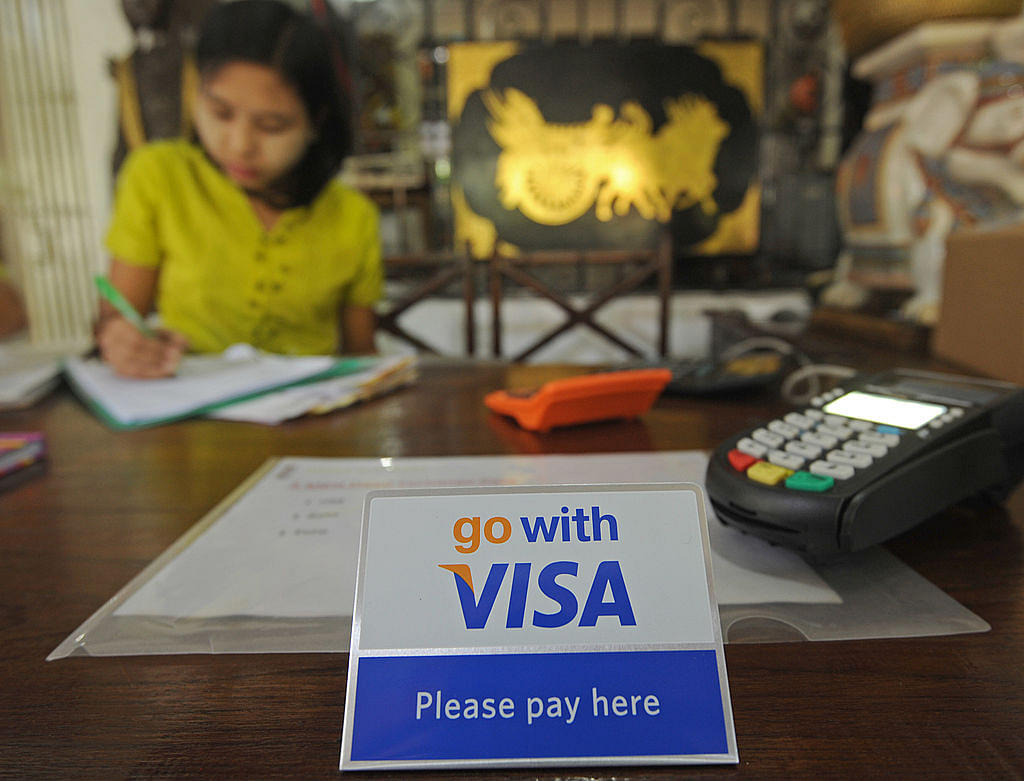 Following the government’s move to scrap Rs 500 and Rs 1,000 notes, a sharp rise of 60 per cent in card usage across India has been reported. The shortage of cash, among other things, has pushed consumers in the market to use electronic payment system, something that can push the country towards a cashless economy once the users identify the benefits of it.

The first-time usage of debit cards grew by 30 per cent and a 20 per cent increase was reported in activation of card machines that were dormant, digital payments processor Innoviti said.

“There was heavy traffic in debit card transactions. A lot of people were using their cards for the first time, which further slowed down the system as many people could not recall passwords or follow instructions at automated teller machines (ATMs),” Ravi Krishan Takkar, managing director (MD) and chief executive officer (CEO) of UCO Bank, was quoted by Business Standard as saying.

The increased pressure on the banking system, due to spike in card usage, has led to frequent failure of point-of-sale machines, forcing people to either use cash or postpone the purchase of goods. “I waited for quite long for my payment to go through. Ultimately, I had to give up the purchase because I was not carrying enough cash,” a customer said.

According to Innoviti, which processes about 20 per cent of the country’s digital payments for companies such as Reliance Retail and Titan, saw many customers transact less than Rs 500. This points towards the fact that small business and buyers with smaller bills are using cards, probably for the first time.

The government, on its part, is encouraging people to use electronic payment systems. Within hours of the Union Cabinet decision in this regard on Monday, the National Payments Corporation of India (NPCI) announced waiving of switching fee for all RuPay issuing and acquiring member banks for Point of Sales (PoS) and e-commerce transactions.