‘Desist From Using Photographs Of Defence Personnel For Election Campaigning’, Says EC To All Political Parties 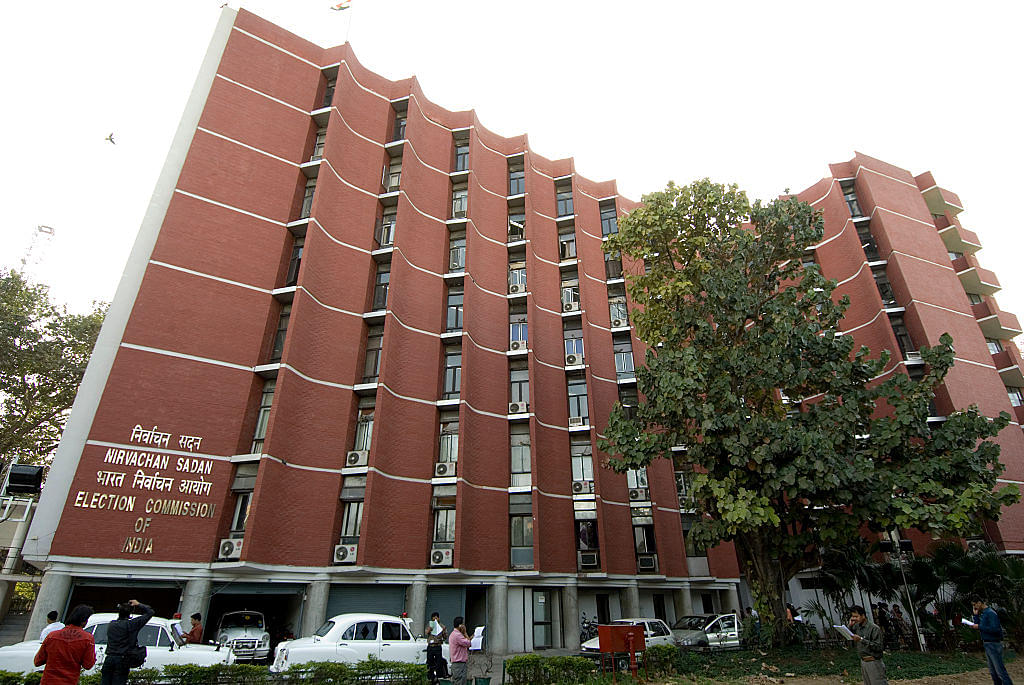 The Election Commission (EC) on Saturday (9 March) asked all the political parties and their candidates to desist from using the photographs of defence personnel on their posters during the pre-poll campaign, ANI has reported.

“It is pertinent to mention here that Armed Forces of the nation are the guardian of its frontiers, security and political system. They are apolitical and neutral stakeholders in modern democracy. It is, therefore, necessary that political parties and leaders exercise great caution while making any reference to the Armed Forces in their political campaigns,” the advisory read.

“The Commission is of view that photographs of Chief of Army Staff or any other Defence personnel and photographs of functions of Defence Forces should not be associated with or used in any manner in advertisement/propaganda/campaigning or in any other manner in connection with elections by political parties and candidates,” it said.

The poll panel asked all the political parties to issue instructions to their leaders, candidates and cadres to desist from displaying photographs of defence personnel in their advertisements, “or otherwise”, as part of their political campaigning.