Despite Trade War, India Looks To Buy 1,000 Aircraft And More Oil From The United States 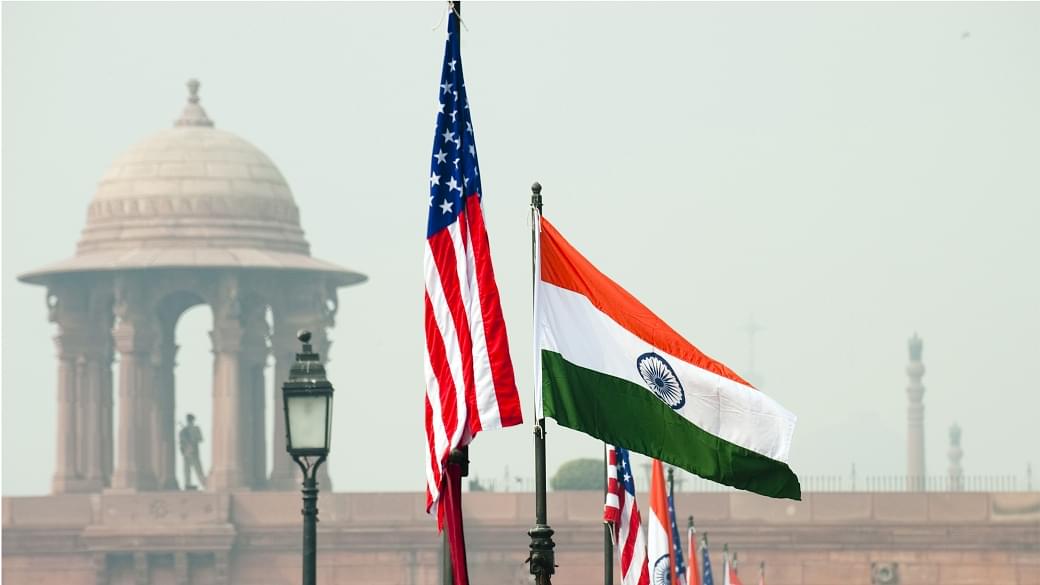 While most countries across the globe, including India are engaged in a trade war with the United States, the former has decided to show a small white flag by offering to buy around 1,000 civilian aircraft as well as more oil and natural gas from the western nation.

The offer was conveyed by Union Minister for Commerce and Industry Suresh Prabhu to United States Secretary of Commerce Wilbur Ross last week, reports The Times of India. US trade representative Mark Linscott will arrive in India tomorrow (24 June) to begin discussions with Indian officials. India is defending its sanctions against the United States as a World Trade Organisation (WTO) sanctioned right that was brought into effect after the latter imposed steep tariffs on the import of steel and aluminium.

India hopes to resolve some of the pending issues prior to External Affairs Minister Sushma Swaraj and Defence Minister Nirmala Sitharaman’s meeting with their American counterparts Secretary of State Mike Pompeo and Secretary of Defense James Mattis in Washington DC on 6 July.

Estimates suggest that India would be paying $4 billion a year for oil and natural gas and $5 billion a year for the aircraft which does not include existing purchase agreements. India is currently looking to purchase 12 more Boeing P8i Poseidon naval surveillance aircraft for the Indian Navy. The Indian Navy is currently the largest owner of the P8i outside of the United States.

Following a Logistics Exchange agreement signed last year, both countries are now working on their next agreement – the communications compatibility and security agreement.

As part of the trip Stateside, Sitharaman is also due to visit the recently renamed Indo-Pacific Naval Command in Hawaii.