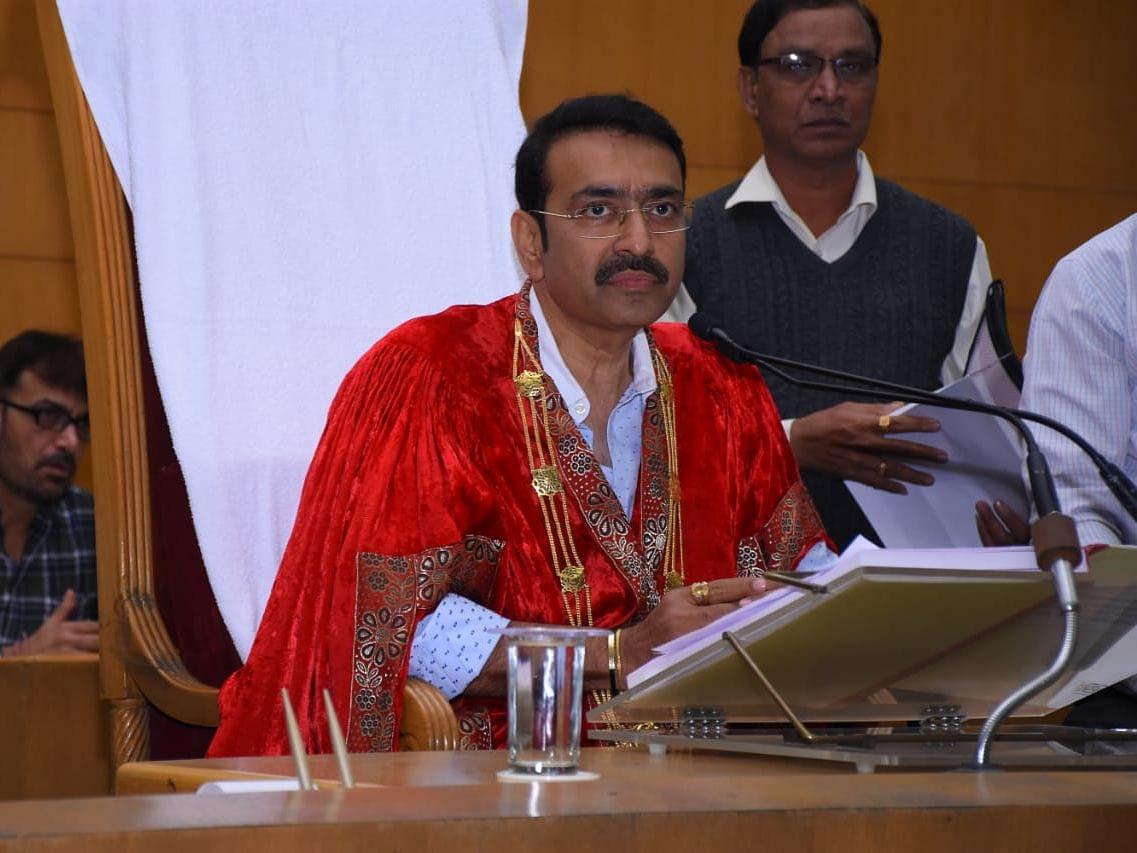 In a shocking incident, Nagpur Mayor Sandip Joshi was attacked by two motorcycle-borne gunmen near the city outskirts early on Wednesday (18 December) but had a narrow escape, police said.

The incident took place when the Bharatiya Janata Party (BJP) leader - considered close to Leader of Opposition Devendra Fadnavis - was travelling in his official SUV, around midnight on the Outer Ring Road.

As he was near the Jamtha Cricket Stadium, around 25 km away from the city, two unidentified assailants on a motorcycle fired at him thrice, but narrowly missed Joshi, who was returning from a dinner after celebrating his wedding anniversary, along with at least 30 friends, said an investigating official.

While one bullet hit the window on the driver side, another in the middle section and the third the rear glass, but the 49-year-old Joshi, who was at the wheel, escaped unhurt.

The assailants then sped off before anyone could react.

The incident came when the winter session of Maharashtra Legislature is currently underway in Nagpur with tight security deployed all over the Orange City.

Later, Fadnavis raised the issue before the media and said, "This is a very serious matter. If the Mayor is not safe, how will the law and order machinery function? We demand that the accused should be arrested at the earliest."

Joshi - who has been provided security cover - has said he had received two threats last fortnight in his office and residence mail boxes, probably due to the anti-encroachment operations in the city and the police are probing that angle.

Joint Police Commissioner Ravindra Kadam said that the police are scanning the CCTV footage of a dhaba where the Joshi’s family and his friends had dinner and are scouring for leads.