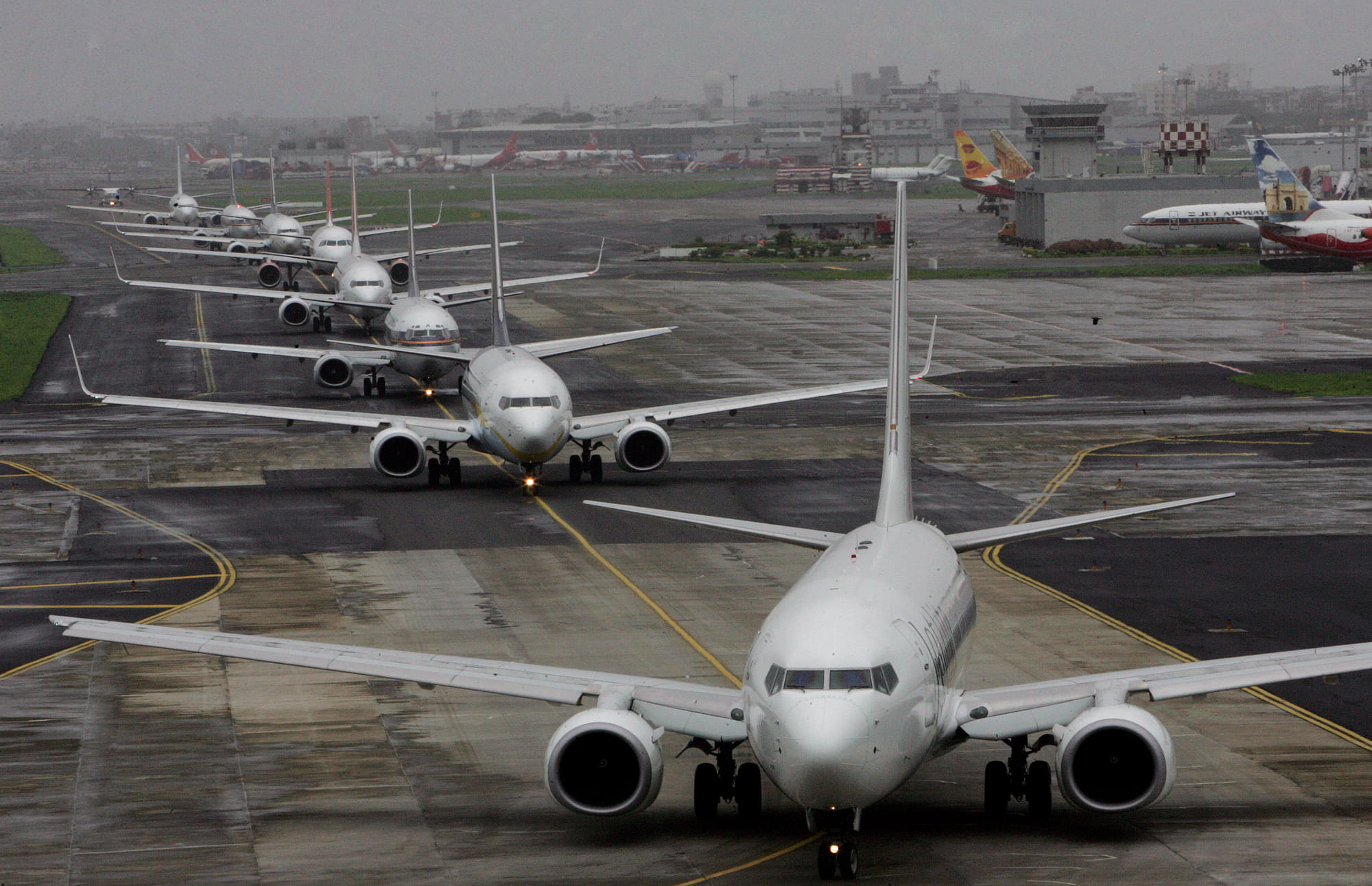 The country’s civil aviation regulator Directorate General of Civil Aviation (DGCA) has slashed the domestic air passenger growth forecast to 4-6 per cent from an earlier projection of 7-9 per cent. The new projection comes after September's passenger traffic data showed a dismal growth of 1.18 per cent over the corresponding month of last year.

"The numbers are disappointing. They have pulled down our projection and now, we peg it at 4 to 6 per cent," director general of the DGCA Arun Kumar said.

"We have managed to withstand the sad exit of Jet Airways and maintained a positive growth despite three months of negative or almost flat growth. We expect an all-time high fleet of more than 616 aircraft in the air in a month's time from now," he added.

"With some more aircrafts joining our fleet by December 31, we expect a return to double-digit growth in the early part of next year," Kumar asserted.

Airfare normalisation and additional capacity generation had pulled up air passenger traffic growth in the last couple of months, however, market observers have blamed the ongoing economic slowdown as the main proponent for lower growth numbers for September.

Accordingly, official data has shown that air passenger traffic rose 1.18 per cent to 1.15 crore in September from 1.13 crore reported for the corresponding month of the previous fiscal.

"Passengers carried by domestic airlines during Jan-Sept 2019 were 1,058.91 lakhs as against 1,027.93 lakhs during the corresponding period of previous year thereby registering annual growth of 3.01 per cent," the official data document said.