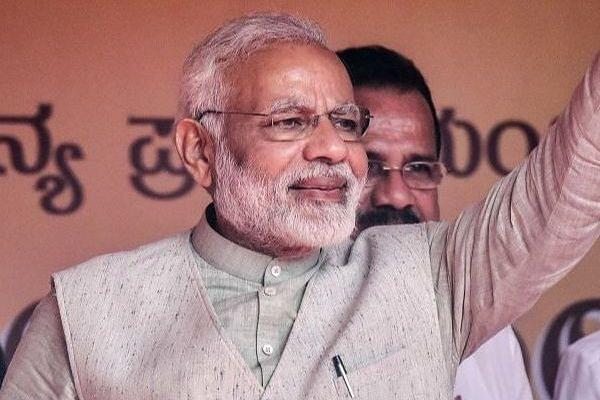 The National Democratic Alliance (NDA) government has said that it saved Rs 51,664.85 crore in the Financial Year 2018-19 through direct transfer (DBT) of subsidies to genuine beneficiaries, reports Live Mint.

The government has transferred Rs 7.23 trillion in subsidies directly to the bank accounts of the poor, since 2014-15. Out of this, over Rs 33,314 crore was transferred in 2019-20 so far, official data released by the government showed.

During his first term, Prime Minister Narendra Modi envisioned massive financial inclusion through his flagship scheme, Jan Dhan Yojna with Aadhaar and Mobile Numbers (JAM) which has played a game-changing role in accurate targeting of benefits.

Such reforms helped the ruling Bharatiya Janata Party (BJP) to not only consolidate its voter base but expand it. In the 2019 general elections, NDA returned to power with an even bigger mandate by winning 353 seats, out of which BJP alone won 303 seats. In the 2014 elections, the coalition bagged 336 seats.