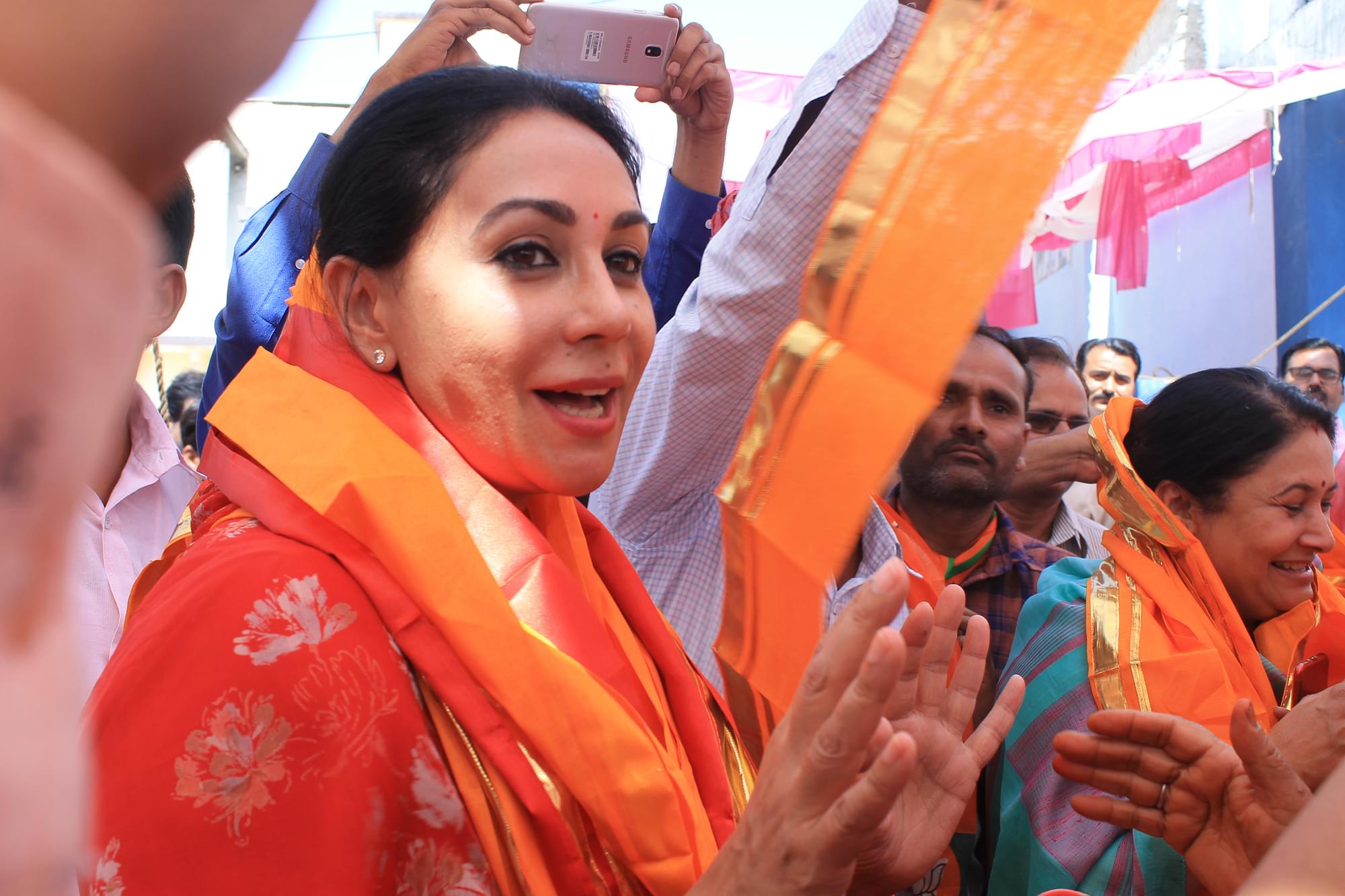 Diya Kumari leads by more than 50,000 votes in the early leads in Rajsamand. The former Sawai Madhopur MLA who is contesting in Lok Sabha polls for the first time in the seat of temples dedicated to Krishna and his swaroops, and industries, could be seen for a bigger role in Delhi, if she wins.

BJP heavyweight in South Delhi constituency, Ramesh Bidhuri, has taken a lead in the early trends against AAP's Raghav Chaddha. Bidhuri is a sitting MP from the same constituency. Chaddha is expected to give him a tough fight.

In West Delhi, BJP has an edge, as Parvesh Sahab Singh Verma has taken a lead against Mahabal Mishra of Congress. Parvesh is the son of well known politician and veteran Delhi leader Sahib Singh Verma. In Central Delhi, Meenakshi Lekhi has taken an early lead against senior Congress leader Ajay Maken. Lekhi, a fierce spokesperson and sitting MP from the same constituency, and one of the seven BJP candidates who are currently ahead on all seats.

In early leads, BJP by itself has crossed the magical half way majority mark.