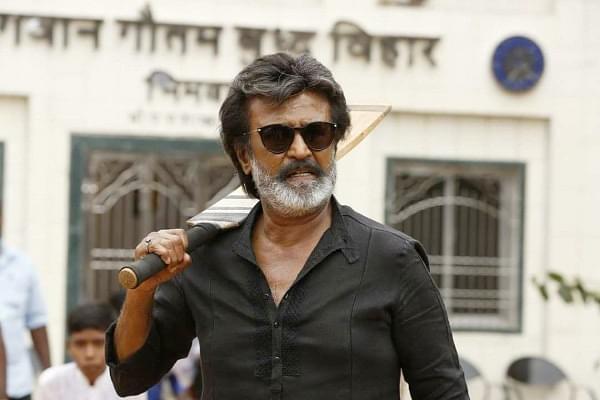 Murasoli, the official mouthpiece of the DMK has expressed regret for publishing a scathing write-up targeting actor Rajinikanth.

On Sunday (28 October), the paper carried a note saying that certain “good hearts” were hurt by the write-up. The note, signed by the editor of the daily, said that “the editorial team has been advised to exercise caution in future when carrying such articles”.

In what was seen as a response to the Murasoli article, Rajinikanth had issued a statement on Friday (26 October) that no force can create a dividing between him and his fans. He also reportedly called up the DMK Chief M K Stalin and expressed his disappointment at the vitriolic tone and tenor of the piece.

In an op-ed titled, ‘Who is the black sheep…Mae…Mae…Mae’, the paper questioned whether Rajinikanth has the credentials to aspire for the position of Chief Minister merely because he has been around in the cinema profession for 40 years. The op-ed took a swipe at Rajinikanth’s latest statement to his fans that serving in his fan club for four decades is not enough for them to aspire for posts in his new political movement.

The paper also attacked Rajinikanth for his own aspiration to become the Chief Minister and asking his fans to work tirelessly for it without expectations. It insinuated that Rajinikanth was a creation of the BJP, which is attempting to gain a “backdoor” entry into Tamil Nadu.

In a vituperative personal attack, the paper advised Rajinikanth to take care of his own family first instead of advising his fans to take care of their families before thinking about entering politics.