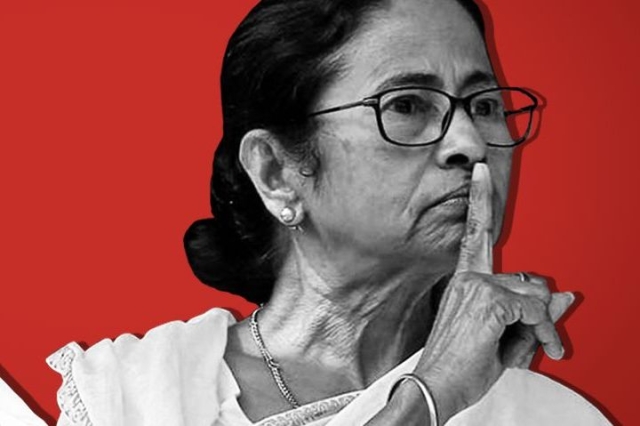 With the number of confirmed COVID-19 cases witnessing a massive surge in West Bengal, senior doctors have attributed the rise to the low testing by the state during the earlier days of the pandemic, reports Hindustan Times.

It should also be noted that even after 15 April, upon criticism, the state government had increased testing to just 350 samples a day. And it was only after 20 April when two inter-ministerial central teams were sent to West Bengal that the state ramped up daily testing.

Senior doctor Kunal Sarkar said the state was still not conducting enough tests. “We have to keep in mind that here we have not yet found as many asymptomatic patients as in other states. The test rate is still low. Going by the state’s population and national testing average, Bengal needs to conduct 4,000 tests on a day on an average,” Sarkar said.

As of 20 April, the State had tested just 5,469 samples in total. And in the week after that, it has tested an additional 6,574 more samples.

Meanwhile, the State Government continues to claim that it has increased the testing in sync with the national average, and that the situation is improving.