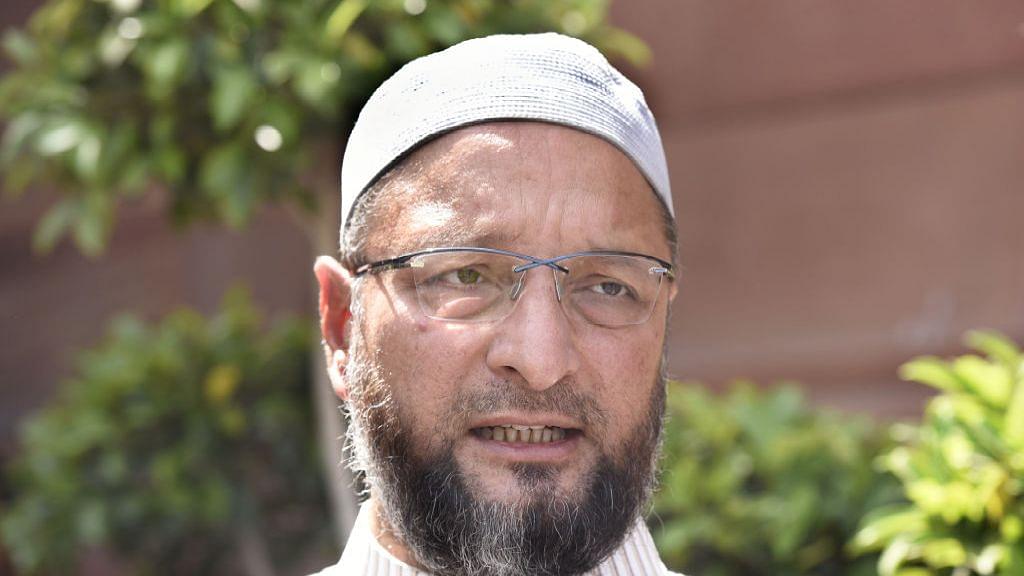 All India Majlis-e-Ittehadul Muslimeen (AIMIM) chief Asaduddin Owaisi was on Saturday (19 October) trolled heavily on social media platforms for saying at an election rally in Maharashtra that he had once donated 15 bottles of blood in a single day.

The video of the Hyderabad Lok Sabha MP was shared on Twitter after which netizens went crazy, making several memes, GIFs and funny jokes on it.

In the video, which has gone viral on social media, Owaisi also told the gathering that he not only donated blood, but also personally ran to the victims' bedside at Hyderabad's Osmania General Hospital to deliver the blood.

Here are some funny reactions to Owaisi's video:

A person by the username @NIRUPAMACHARJE1 tweeted: "Average blood volume in an adult ranges from 4,500-5,700 ml. One unit (bottle) of blood = 525 ml. 15 Units of Blood = 7,875 ml. Owaisi--@asadowaisi telling he donated 15 bottles of blood & delivered himself!! Insallah... even Allah can not defend this, forget Medical Science."

Owaisi was addressing a rally in western Maharashtra ahead of the state Assembly polls on 21 October.