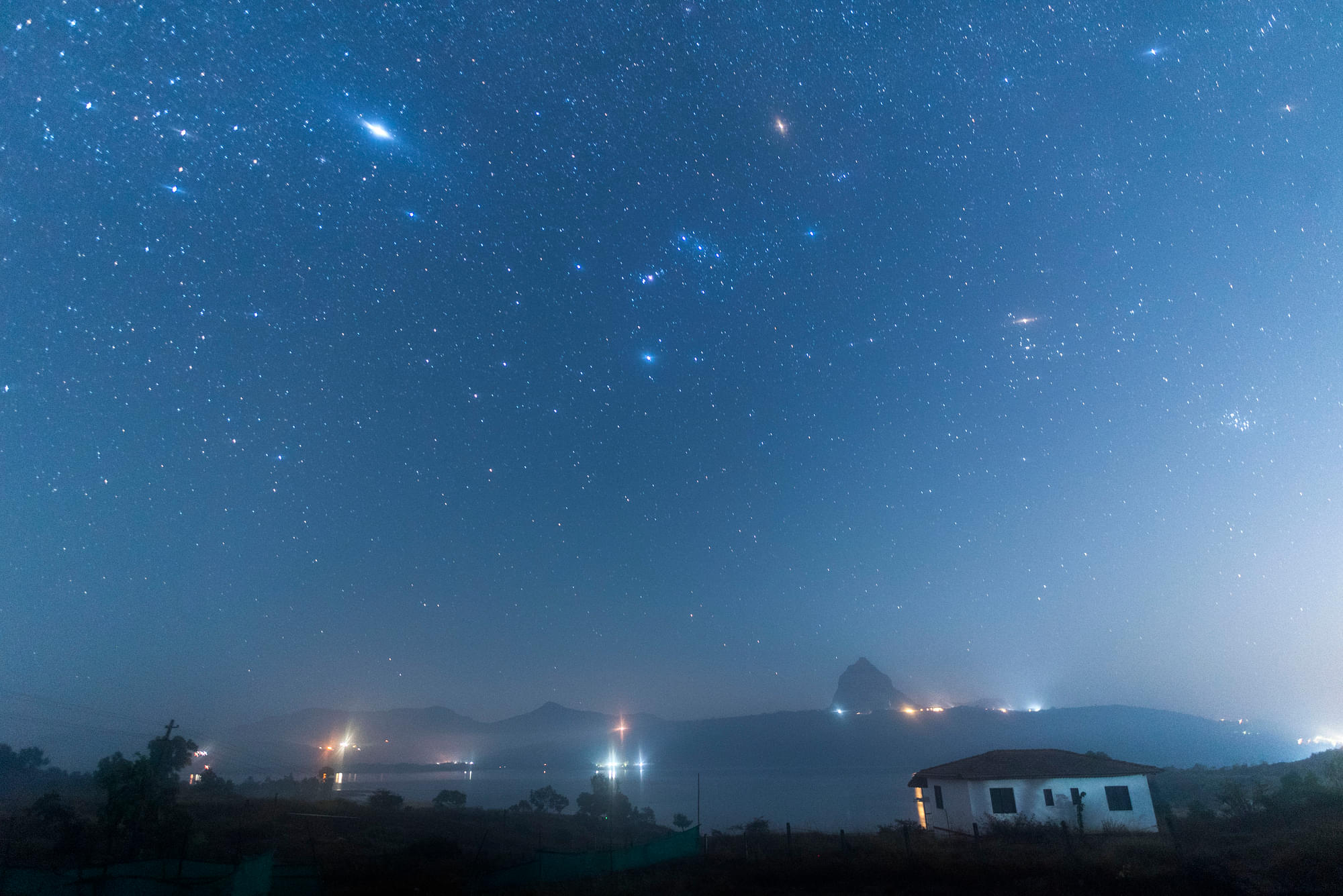 Google Doodle, today, marked the significance of the Phaethon asteroid, which brings the most beautiful meteor shower every year. The Geminid Meteor Shower 2018 will light up the sky on 13 December, as reported by Indian Express

The asteroid is named after Apollo’s son, Phaethon. The Greek mythology states that he was placed on the driver's seat for Sun’s chariot, but unable to control the horses. To avoid Earth from burning up, Zeus decided to kill Phaethon with a thunderbolt.

The upturn of the yellowish streaks of light in the night sky has only grown intense year by year since the 1800s. Though the ‘supermoon’ made it difficult to cherish the astronomical light show last year, 2018 might be the best year to witness the Geminids- meteors named after the Gemini constellation, subject to the weather remaining clear.

Today, Geminids’ path as seen from the earth will be followed by Google Doodle. The extreme heat, as Phaethon’s orbit leads it near to our sun, the extreme heat due to which causes a fracture, and trails of debris are left in the orbital path. There’s little danger of any Geminids landing on earth as it normally disintegrates in the earth’s atmosphere.

To witness today’s show, there is no need for a telescope, binoculars, etc. The optimal viewing conditions are to get away from the city lights as far as possible and face south, and after 9 pm, fragments from Phaethon’s debris trail will become visible.