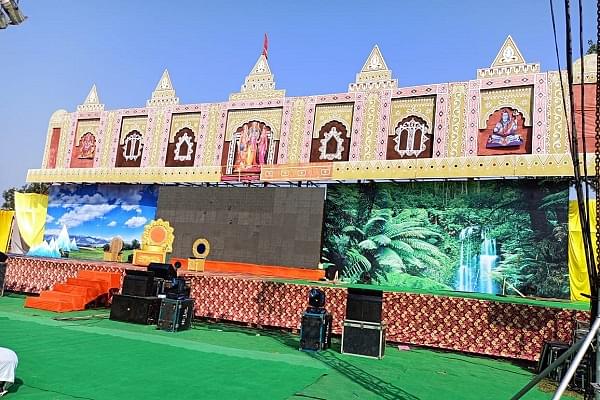 The national broadcaster Doordarshan has begun live telecast the Ayodhya's iconic Ram Leela as per a press release issued by the Information Department of the Uttar Pradesh, reports Livemint.

The live streaming of the dramatic enactment of the life of Lord Ram has been organised in a collaboration with the tourism and cultural department of the Uttar Pradesh Government. It was launched by Tourism, Culture, Religious Affairs Minister of Uttar Pradesh Neelkanth Tiwari and Bharatiya Janata Party MP Pravesh Sahib Singh Verma.

The Ram Leela event has begun with the first day of the Navratri festivities, and it shall go on from 17 October (yesterday) to 25 October. The live streaming of the same had begun yesterday not just on Doordarshan, but also on YouTube.

The live telecast of the Ram Leela event is streamed on both the platforms, DD National and YouTube from 7 pm onward.