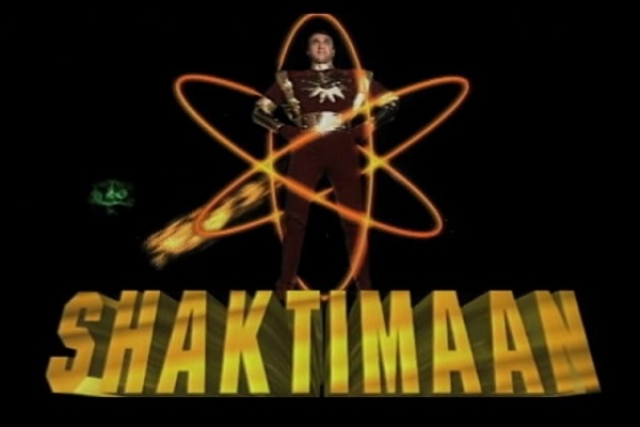 India’s public broadcaster Doordarshan is bringing back another classic television series Shaktimaan. The series which stars Mukesh Khanna will be telecast everyday for an hour from 1 PM on DD National starting 1 April, ANI has reported.

Doordarshan is all set to telecast Shaktimaan, the famous serial featuring Mukesh Khanna, for 1-hour daily on DD National network from April 2020 at 1 PM: Government of India

Also coming back to the network is Chandraprakash Dwivedi directed Chanakya and Upanishad Ganga which will air on DD Bharti, Press Trust of India has reported.

Soon after Prime Minister Narendra Modi announced the 21 day lockdown, many social media users urged Doordarshan to bring back its classic like Ramayan and Mahabharat which worked as magnets for audience back in the day.

The I&B Ministry and Prasar Bharti came through and announced the re-telecast of classics like Ramayan, Mahabharat and Byomkesh Bakshi on the Doordarshan. Shaktimaan now becomes the latest marquee addition to make a comeback on the network.

Arguably the most popular indigenous TV superhero, Shaktimaan aired from 1997 to 2005