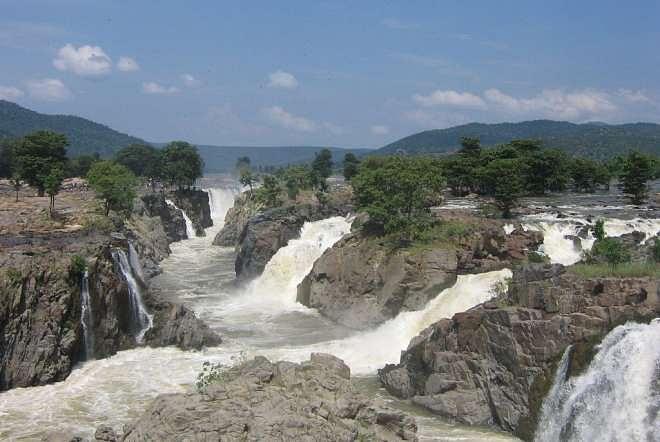 The government on Monday (10 January) said that the draft detailed project report (DPR) for connecting Godavari and Cauvery rivers has been prepared.

Union Minister of State Rattan Lal Kataria informed the Rajya Sabha that the draft DPR was sent to the party states in March 2019.

As per the draft DPR, about 247 TMC of water can be diverted from Godavari river to Nagarjunsagar dam (through lifting) and further south for meeting the demands of Krishna, Pennar and Cauvery basins, said the minister who's the MoS for Jal Shakti and Social Justice and Empowerment ministries.

As per the draft DPR, the cost of the project has been estimated at Rs 60,361 crore at 2018-19 price level by the National Water Development Agency (NWDA).

The stage of implementation of the project would be reached after the DPR is prepared with the consensus of concerned states and the requisite statutory clearances are obtained. Pooling of resources will be decided after the completion of the final DPR.

The draft DPR has been prepared by NWDA.