‘Drawing Cartoons A Freedom Of Expression’: Denmark Refuses To Apologise To China Over Coronavirus Cartoon 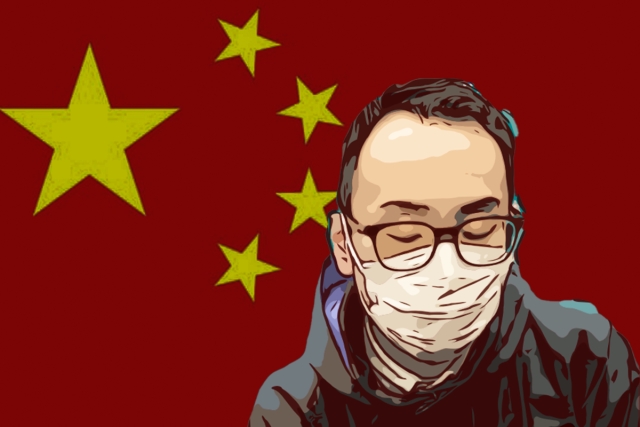 The Danish newspaper Jyllands-Posten has refused to tender apology to China over publishing a satirical cartoon of a Chinese flag with the five gold stars replaced by the deadly coronavirus, reports The Telegraph.

Danish Prime Minister Mette Frederiksen, stepped in and said this is an act of freedom of speech. Defending the newspaper she said, "We have freedom of expression in Denmark - also to draw".

The communist government of China was very offended when a cartoon, published in Jyllands-Posten on Monday (23 March), depicted a Chinese flag with the yellow stars normally found in the upper left corner exchanged for drawings of the new coronavirus.

#The cartoon, published in Jyllands-Posten on Monday, depicted a Chinese flag with the yellow stars normally found in the upper left corner exchanged for drawings of the new coronavirus. pic.twitter.com/nmHJVe6wdq

Jyllands-Posten chief editor Jacob Nybroe said, “We cannot apologise for something we don't think is wrong. We have no intention of being demeaning or to mock, nor do we think that the drawing does. As far as I can see, this here is about different forms of cultural understanding,"

The same newspaper back in 2005 had published cartoon of Prophet Mohammad which caused a huge uproar all over the world and led to some Arab countries boycotting Danish goods including violent demonstrations and riots in some Muslim countries.