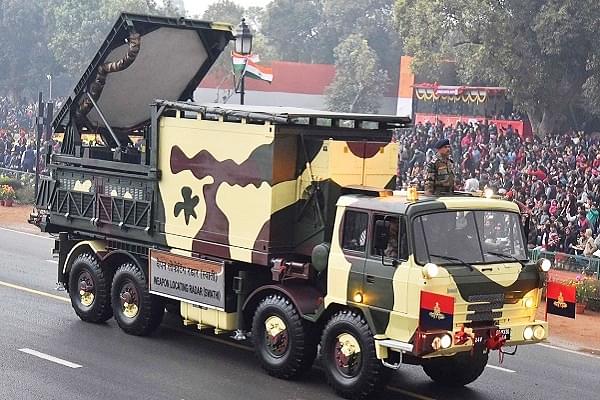 Made In India Weapon Locating Radar (Pic via Twitter)

Defence Research and Development Organisation (DRDO) and Bharat Electronics Limited (BEL) have inked a deal with the Armenian government to supply Made In India weapon detecting radars in a $40 million deal, Times of India has reported.

India beat Russian and Polish firms in the process of bagging the radar supply deal. As per the report, while the Armenian defence authorities tested the Russian and Police systems, they ultimately chose to go with the Indian system for its reliability.

In total India will supply four weapon detecting radar systems to Armenia. These radar systems are known to provide fast, accurate and automatic locations of enemy fired weapons like mortars, shells and rockets.

The radars come with a 50 km range and is capable of detecting multiple projectiles simultaneously. The Indian Army has put these radars into use along the LoC.