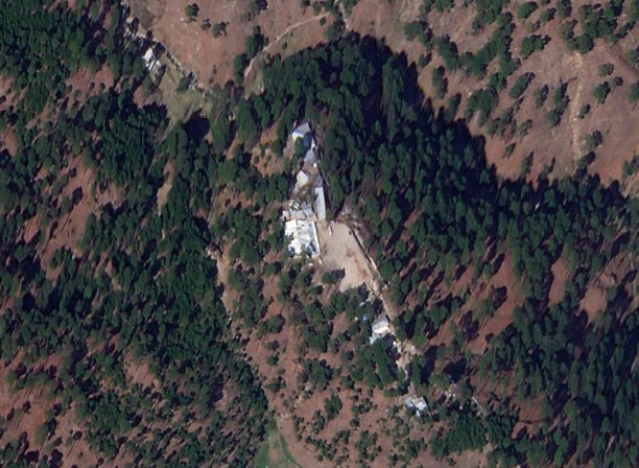 After the Pulwama attack, the DRDO was instructed to prepare for a retaliatory strike, following which officials from the National Security Agency (NSA), Research and Analysis Wing (RAW), chiefs of the three branches of Indian armed forces and scientists from DRDO decided in principle to use the Smart Anti-Airfield Weapon (SAAW).

DRDO began assembling the weapons system on the Mirage 2000 jets and days prior to the operation, SAAW was dropped and the Balakot airstrikes were carried out using Israel’s Spice-2000 system. DRDOs SAAW is a relatively smaller weapon system but was developed with an equal class of up to 1000 Kgs.

The Smart Anti-Airfield Weapon (SAAW) being developed by DRDO is a long-range precision-guided anti-airfield weapon designed to engage multiple ground targets with high precision up to a range of 100 kilometres.

The Indian government approved the project in 2013, and it conducted its first successful test in May 2016 followed by a series of tests in till August 2018.