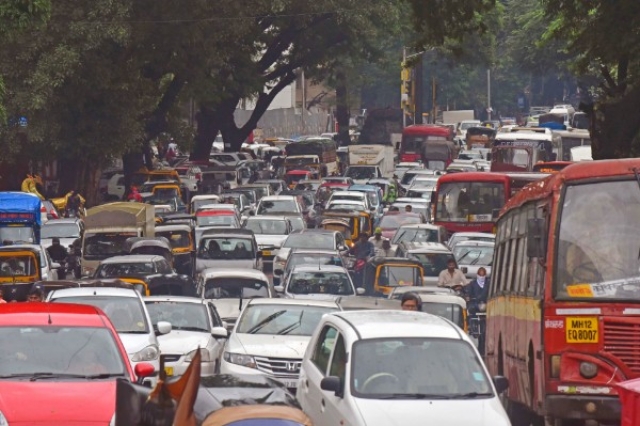 The provision of high penalties for road offences in the Motor Vehicles (Amendment) bill 2019 passed by the Rajya Sabha could result in drivers and riders becoming “ATMs for enforcement agencies”, traffic and safety experts have cautioned the government while suggesting that preparatory steps should be taken before the law is enacted, reports Times of India.

The amendments to the motor vehicle law has been passed by Rajya Sabha and it is now set to be passed in Lok Sabha, where the government enjoys a comfortable majority.

“if not corrected by means though administrative or legislative measures, this bill will open floodgates to confusion, corruption and public harassment. Each driver or rider will become an ATM for enforcement agencies,” traffic safety expert Rohit Baluja has written to Road Transport Minister Nitin Gadkari and Home Minister Amit Shah, as reported by ToI.

Baluja heads the Institute for Road Traffic Education and had helped the government in framing the new road regulation rules.

As per the report, top traffic police officers also expressed concerns over the huge gap in capacity of traffic cops to deal with the proposed law, which lays huge emphasis on those violating road norms repeatedly.

“The focus should be on increasing the certainty of being caught and not higher fine. While changes in the law are welcome, booking of violation should be evidence-based and technology is the only way out to avoid subjective enforcement,” T Krishna Prasad, director general of police (road safety), Telangana was quoted in the report as saying.