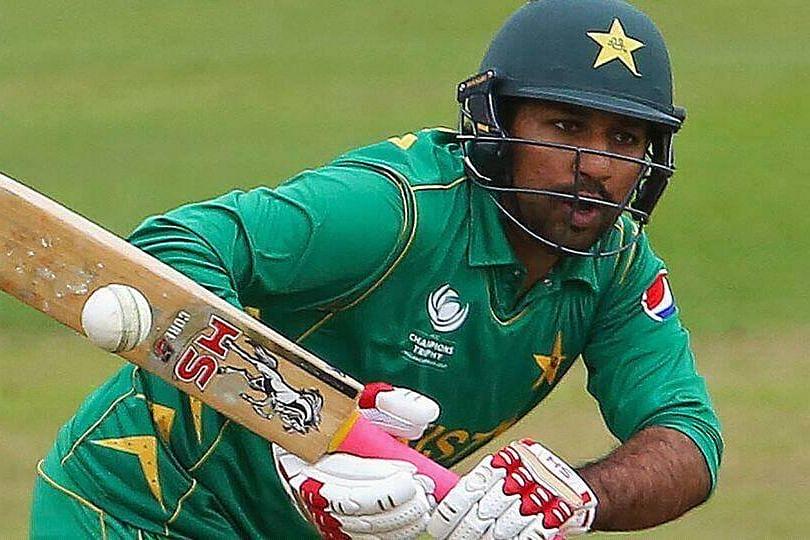 According to the report, the comments were picked up by the microphone and roughly translate to, "Hey black guy, where's your mother sitting today? What [prayer] have you got her to say for you today"?

Former cricketer and commentator, Ramiz Raja said it was “difficult” to translate the comment as it is “a big long sentence”.

The Pakistani captain later took to twitter to apologise for his “expression of frustration”.

1/2 - I wish to extend my sincere apologies to any person who may have taken offence from my expression of frustration which was unfortunately caught by the stump mic during yesterday's game against SA. My words were not directed towards anyone in particular and...

Sarfaraz may face action under International Cricket Council’s (ICC) Anti-Racism Code for Participants. Its Article 2.1 states that the following conduct, committed by a participant at any time during an international match amounts to an offence under the code:

“Engaging in any conduct (whether through the use of language, gestures or otherwise) which is likely to offend, insult, humiliate, intimidate, threaten, disparage or vilify any reasonable person in the position of a Player, Player Support Personnel, Umpire, Match Referee, Umpire Support Personnel or any other person (including a spectator) on the basis of their race, religion, culture, colour, descent, national or ethnic origin."