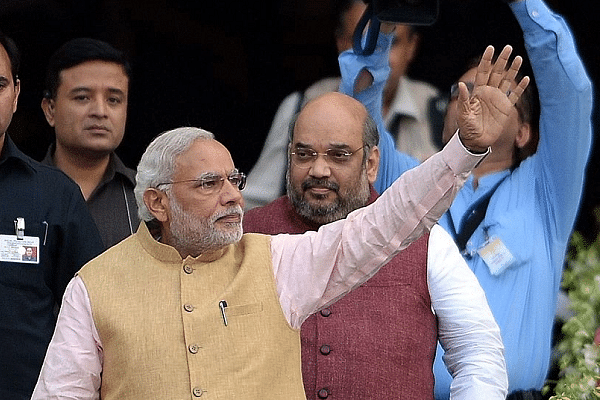 Leads reported by the Election Commission website show that the BJP is on road to sweep the by-polls in Uttar Pradesh, Madhya Pradesh, Gujarat and Karnataka. The party is also pulling off a strong performance in Telangana and Manipur.

As per EC data the BJP is leading on seven out of eight seats in Gujarat, 17 out of 27 seats in Madhya Pradesh and five out of seven seats in Uttar Pradesh. The BJP is also leading in both the seats in Karnataka and the solitary seat in Telangana which had gone for bypoll.

In Manipur the BJP is leading on two out of five seats and has won one seat.

In the Bihar assembly elections, the NDA appears to be pulling off a similar performance as it nears the majority mark.