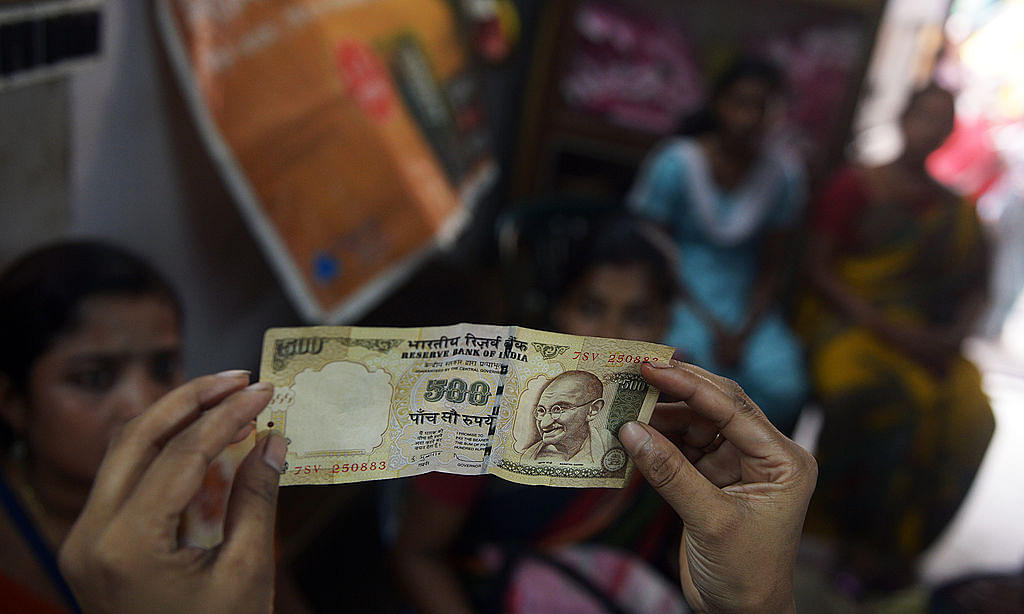 The government on Tuesday introduced three sets of draft rules defining the procedure of making an application to the adjudicating authority for insolvency and bankruptcy, to implement the bankruptcy code, and to improve the ease of doing business in the country. The move follows an announcement last week, which outlined the draft regulations for registration of insolvency professionals and agencies under the Insolvency and Bankruptcy Code, 2016.

The draft rules outlined for the process of insolvency define the duties of the professional seeking resolution. As per the rules, a committee of more than 20 operational creditors will act as the approving authority for the resolution plan. The draft rules also lay out the requirement of an insolvency professional appointed as liquidator to conduct the process of liquidation. The professional will also be responsible for the preparation of preliminary and progress report during the procedure.

The government has also constituted the Insolvency and Bankruptcy Board of India. The board, headed by M S Sahoo, held its first meeting last Friday. “The Bankruptcy Board needs to be applauded for moving quickly to try to operationalise the required bankruptcy infrastructure. One area which would benefit from more clarity in the draft guidelines is the eligibility criteria for partnership firms to practice as insolvency professionals during the transitional period”, Ashwin Bishnoi, partner at Khaitan and Co, was quoted by Livemint as saying.

Insolvency and Bankruptcy Code, passed by the government in May, is aimed at creating an environment that facilitates smoother and time-bound settlement of insolvency, enable faster turnaround of businesses and create a database of serial defaulters. These factors, in turn, contribute to the ease of doing business in India.