Eastern Railway Ramps Up Sanitization, Cleanliness Measures In The Wake Of COVID-19 Cases 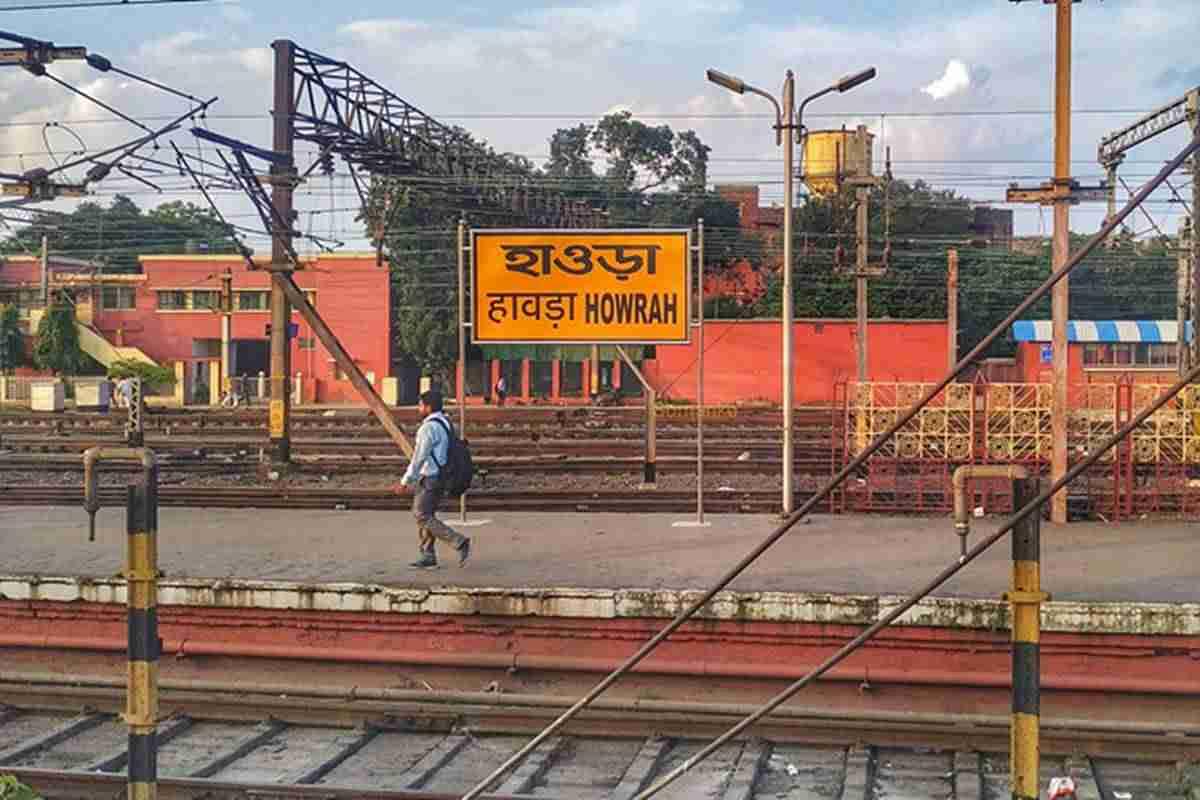 The Eastern Railway zone has escalated cleanliness and sanitation activities in long-distance, short-distance, special, suburban trains as well as in premises of railway stations in the Howrah and Sealdah divisions in order to restrict Covid-19 cases in the country.

Apparently, station platforms and rail tracks are being cleaned mechanically and high-pressure jets along with scrubber machines are being used for the same.

Meanwhile, all passengers have been asked to follow Covid-19 rules like wearing masks, carrying sanitizers and also asking unwell people to refrain from travelling.

The Indian Railways has taken further steps to sustain social distancing and cut down queues in front of ticket counters at the railway stations, Financial Express reports.

The ‘UTS on Mobile’ App Ticketing System that allows purchasing tickets through digital transactions, without standing in the ticket counters, was restored earlier this month on 6 March for smooth railway travels within suburban areas.

Eastern Railways revealed that 44.58 lakh people utilized the UTS ticketing system until 28 February 2021. The Howrah and Sealdah divisions had earned Rs 1.8 crore through ‘UTS on Mobile’ app, which also apparently allows for a 5 per cent bonus on recharge value.