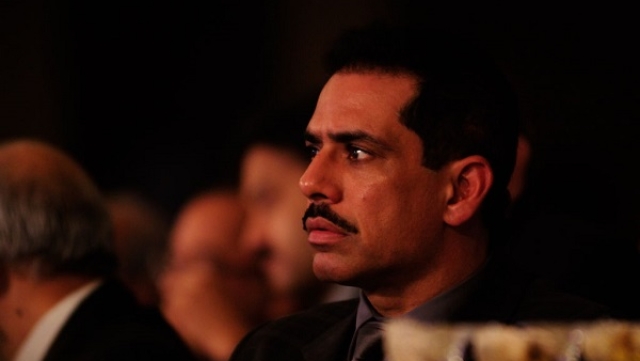 The Enforcement Department (ED) yesterday (24 May) filed a plea with the Delhi High Court to revoke the anticipatory bail granted to Robert Vadra on 1 April 2019. Vadra is being investigated for money laundering, along with his close aide Manoj Arora, whose bail has also been sought to be revoked, reports Hindustan Times.

At the centre of the money laundering case against Vadra is a property in London which he bought for 1.9 million pounds.

Speaking about the directorate’s plea before the court, ED Prosecutor D P Singh stated, “The protection granted to Vadra would be detrimental for the purpose of investigation.”

As reported by The Times of India, ED has claimed that Vadra has been uncooperative during its probe, and may also tamper evidence or try to otherwise interfere with the investigation if he is allowed to remain out on bail.

The trial court had granted bail to Vadra, who is married to senior Congress leader Priyanka Gandhi Vadra, on submitting a personal bond of Rs 5 lakh and a surety of the same amount.

Another condition placed on Vadra was that he could not leave the country without receiving prior permission.