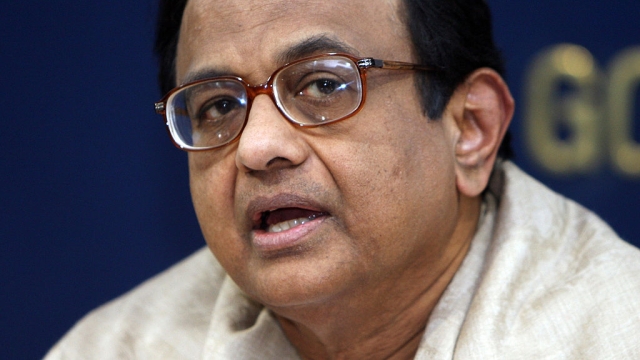 Even as Kapil Sibbal, senior Congress leader and counsel of P Chidambaram is arguing before the Supreme Court for relief to the accused in INX Media case, Enforcement Directorate (ED) has issued a fresh lookout notice against P Chidambaram to restrict his movement across land, air and seaports, reports Times of India.

After the Delhi High Court on Tuesday refused to grant any protection from arrest to Chidambaram, the probe agencies issued a notice to him to appear before them within two hours of seeing the notice. The accused in the corruption and money laundering cases related to the INX Media remains missing since.

The Chidambaram’s legal team had filed a Special Leave Petition in the Supreme Court against the High Court’s refusal to grant anticipatory bail. The team had requested probe agencies to not arrest Chidambaram till the matter is heard in the court.

"The matter should be heard. I (Chidamabaram) should not be arrested in the meanwhile," Sibal said in the court.