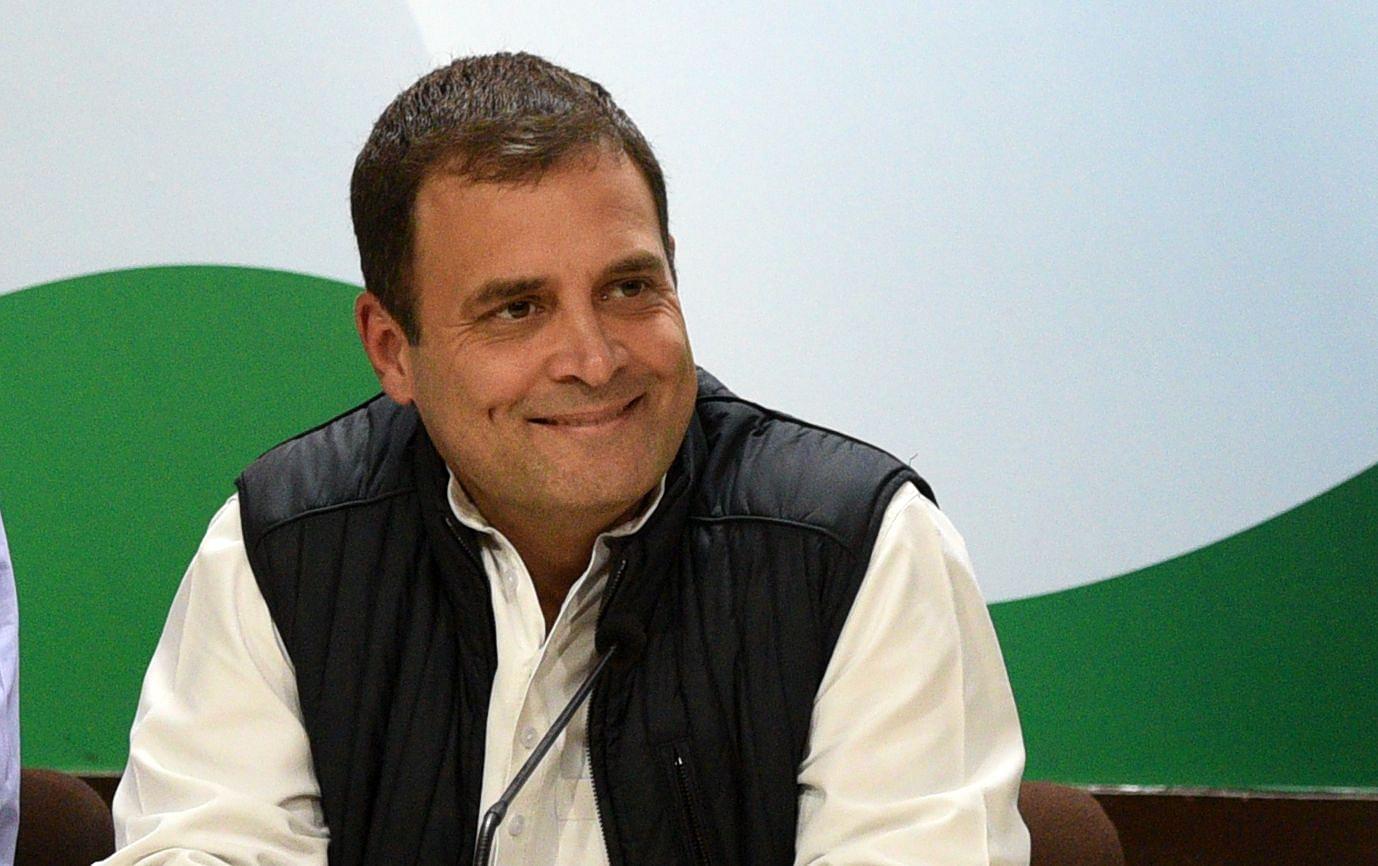 Congress MP Rahul Gandhi on Monday appeared before the ED for questioning in the National Herald money laundering investigation.

Gandhi reached the headquarters of the federal probe agency in central Delhi around 11 AM after he started from the Congress office on Akbar Road accompanied by a large convoy of party leaders including Priyanka Gandhi Vadra, Rajasthan Chief Minister Ashok Gehlot and Chhattisgarh CM Bhupesh Baghel.

The Enforcement Directorate will record the statement of the Lok Sabha member from Wayanad in Kerala under the criminal sections of the Prevention of Money Laundering Act (PMLA).

The probe pertains to alleged financial irregularities in the Congress party-promoted Young Indian that owns the National Herald newspaper.