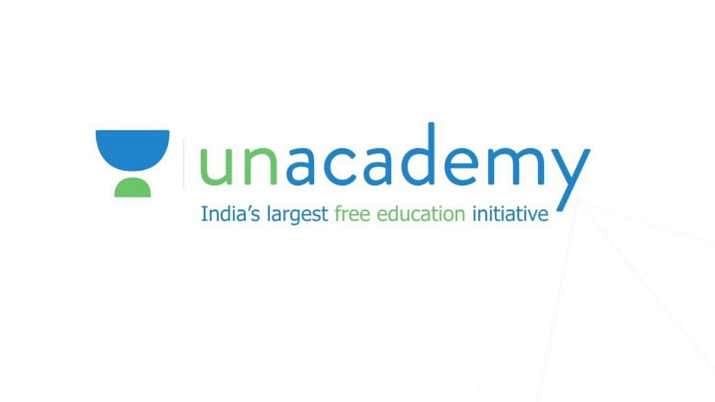 Online education platform ‘Unacademy’ has apologised for a question asked in one of its assignments that said that Hindus pelted stones on a Muslim religious procession.

The question, posted as a screenshot by a Twitter user, triggered a major controversy on the social media on 19 May.

“In a city named X, a group of Muslim people were carrying out their rally on the occasion of Eid. They were chanting their slogans and were celebrating their festivals. When they were passing through the streets of a Hindu dominated colony, the Hindus of the area started pelting stones at them and claimed that they outraged the religious feelings of Hindus. Is the claim correct?”

It has four options, as can be seen in the tweet posted by @PrakharBansal14 below.

Such questions are being asked in Law Exams where a religion is put in bad light. Using such words '#Hindus pelted stones on #Muslims' is totally obnoxious. It can't be considered just for d sake of an example. This is from a test on #Unacademy App.
Read this questionð pic.twitter.com/4doso5bBG9

Several users pointed out that the reality is quite the opposite as Hindu religious processions get routinely attacked by the other community.

After outrage, Unacademy put out a statement saying it “regrets” the question. The statement said that the test paper has been taken down from the platform.

This is not the first time Unacademy has courted controversy. Last year, one of its creators, Varun Awasthi, triggered outage when it said that if Prime Minister Narendra Modi did not take the youth of the country along, they would pick up AK-47s.

Following outrage, the platform pulled down the video and put out a statement.