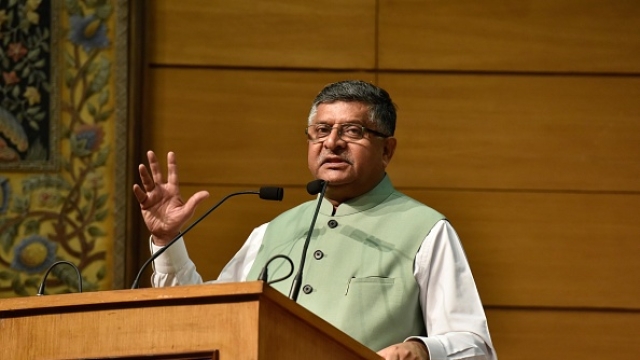 Senior BJP leader and Union Law Minister Ravi Shankar Prasad is leading from the Patna Sahib seat in Bihar. He is fighting against Shatrughan Sinha who contested on a Congress ticket.

According to results trends, Prasad is ahead of Sinha by over 4000 votes.

It should be noted that Sinha who previously had been with the BJP, left the party and joined Congress on 6 April.

During elections, he had called Pakistan's founder Muhammad Ali Jinnah a part of the Congress family and lauded him for his 'role' in India's independence.

Also in a controversial move, Sinha canvassed votes for his wife Poonam Sinha who was Samajwadi Party (SP) candidate for the Lucknow seat. She was contesting against Congress's Lucknow candidate Acharya Pramod.