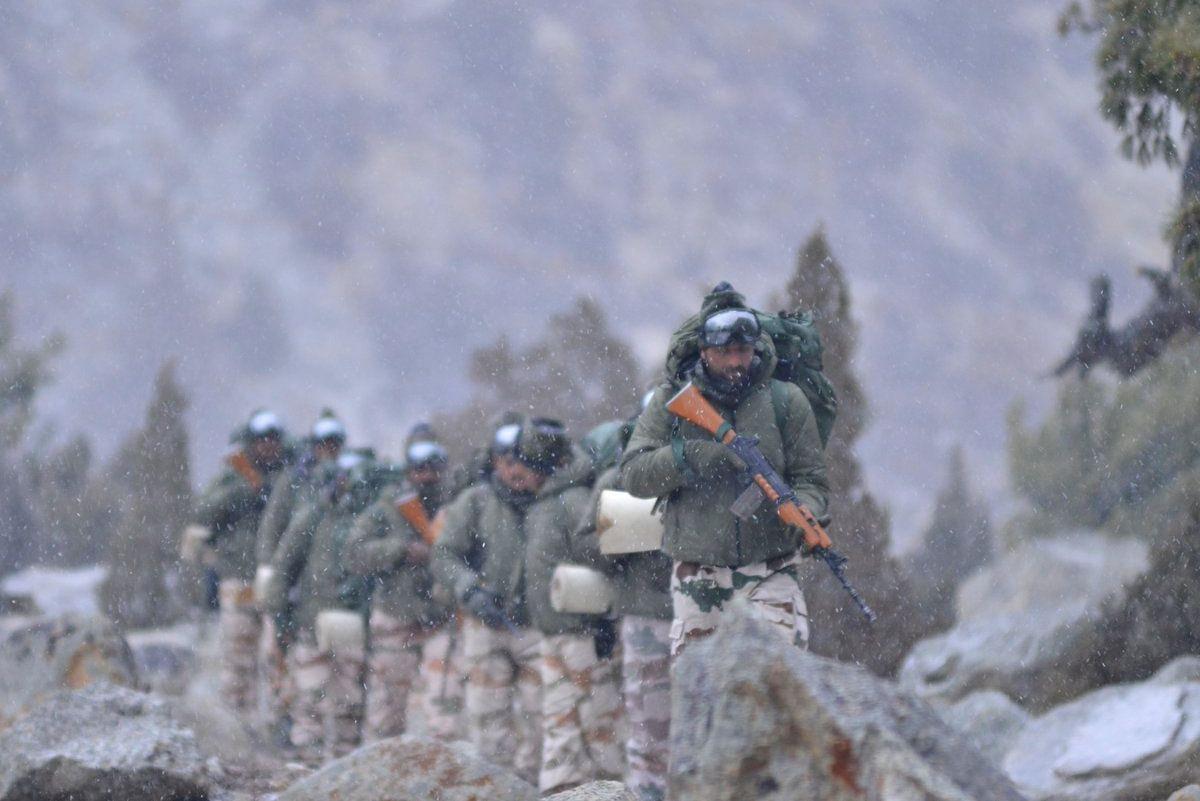 Voting for Lok Sabha polls has already begun even though the official schedule for general public begins only on 11 April 2019.

The soldiers of Indo-Tibetan Border Police (ITBP) cast their votes for the 2019 Lok Sabha polls in Arunachal Pradesh on Friday starting at 10 am as service voters using the facility of secret postal ballot, reports Economic Times.

The first round of voting began at ITBP's Animal Training School (ATS) located at Lohitpur in Arunachal Pradesh. The first vote of the country was cast by DIG Sudhakar Natarajan, head of ATS ITBP.

Since 2016, the Election Commission has been taking dedicated steps to bolster the count of service voters in the election process. It has carried out extensive awareness campaigns through electronic, social, print and other media to ensure maximum participation in these Lok Sabha polls.

This year, the Election Commission expects roughly 30 lakh participants including the defence and paramilitary forces, some of whom also have their families living with them at the bases. This would probably be the first time that such a large number of service voters count is expected.

Ballot papers have been despatched to Uttrakhand, Gujarat, Bengaluru, Bihar, Rajasthan, Haryana, Uttar Pradesh and many other places for the service personnel to vote.