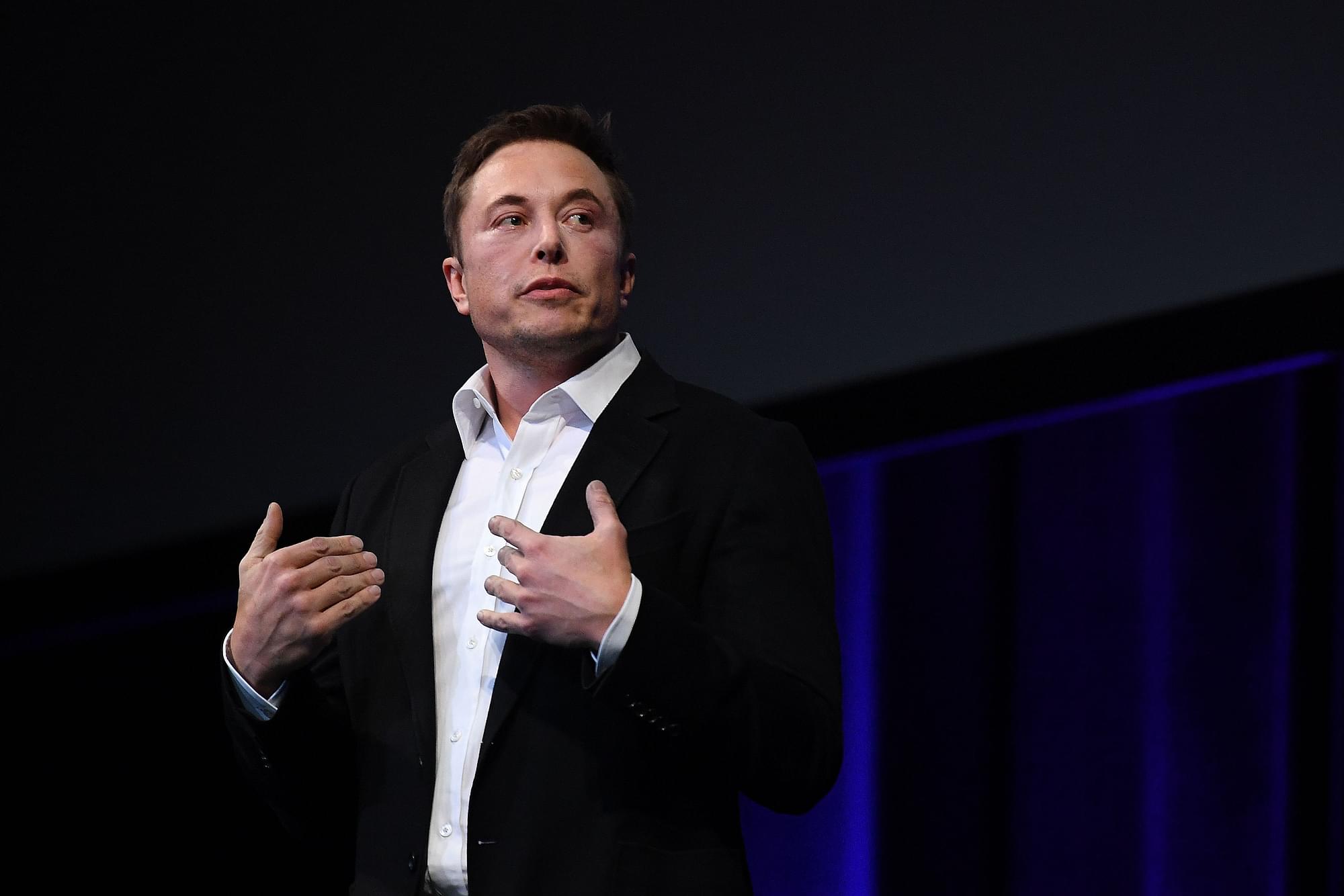 The electric car maker Tesla is set to showcase “many exciting things” at its Battery Day on 22 September, Elon Musk has said.

Tesla has been delaying its Battery Day and Shareholders Meeting due to the Covid-19 pandemic and pushed it several times in the last couple of months.

“Many exciting things will be unveiled on Battery Day 9/22,” Musk said in a tweet on Friday (10 September).

At the event at Tesla’s Fremont factory in California, the company is expected to elaborate on its plan to secure battery cell supply to support its ambitious ramp-up of electric vehicle production, reports Electrek.

Tesla has developed its own battery cell manufacturing process called “Roadrunner” that would support its plans to increase vehicle production.

The new battery manufacturing system is expected to be the main focus of the event.

Musk earlier suggested that Tesla may be able to mass produce longer-life batteries with 50 per cent more energy density in a couple of years.