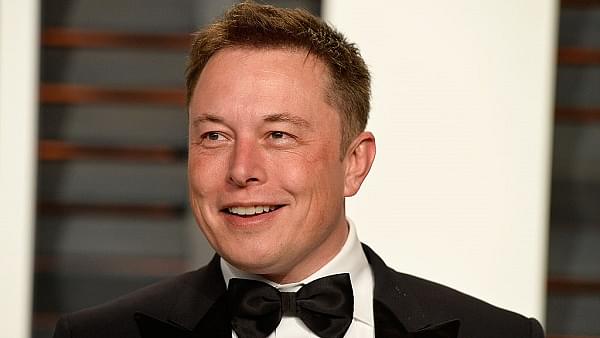 In a big move, renowned technology entrepreneur Elon Musk-led SpaceX has announced that it is planning to send an "all-civilian" crew to space at the end of 2021 who will orbit the earth onboard SpaceX's Crew Dragon capsule, reports The Verge.

The company said that the all-civilian mission will be launched into space in a charity-focused mission commanded by technology entrepreneur Jared Isaacman. SpaceX will be picking up three people to ride to space along Isaacman under the mission which has been named "Inspiration4".

A trained pilot himself, Isaacman is the chief executive of Shift4 Payments. He has donated millions to St Jude Children’s Research Hospital and wants to help raise $200 million more by inviting people to donate at least $10 to hospital for a chance to get picked.

Meanwhile, speaking about the all-civilian mission, Musk said, "This is an important milestone towards enabling access to space for everyone." He also added that it’s part of SpaceX’s broader goal to bring the cost down over time and make space accessible to all.

It should be noted that before this, SpaceX has launched two crews of trained NASA astronauts, including one astronaut from Japan's space agency, to the International Space Station (ISS).