Embroiled In Vairamuthu Controversy, A R Rahman Breaks His Silence On #MeToo 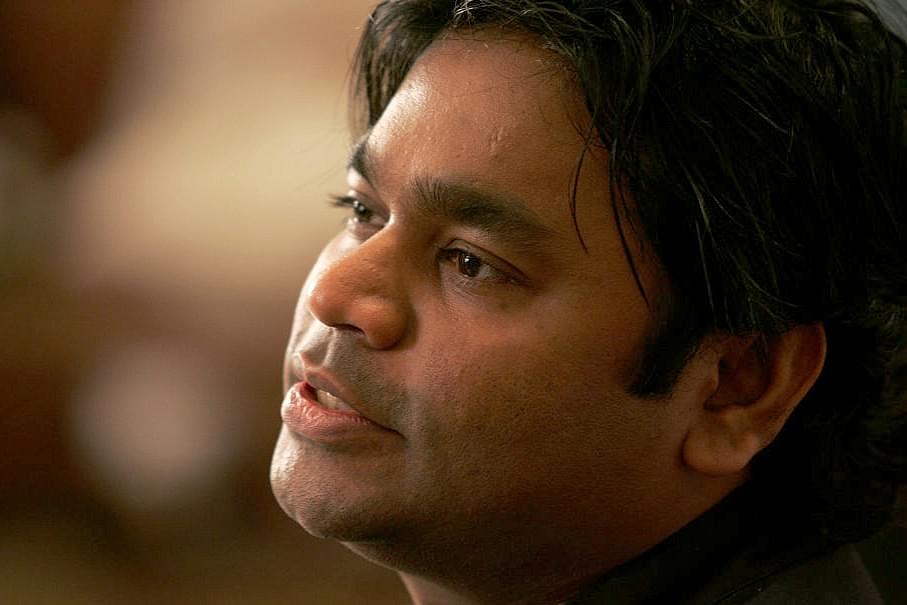 Music maestro A R Rahaman broke his silence on the #MeToo movement on Tuesday (22 October) in a statement released on his social media accounts where he said that some of the names of both victims and perpetrators have shocked him and that he supports the movement completely while adding caution.

"We should be careful in creating a new internet justice system, in case it's misused", as reported by NDTV.

The statement was released hours after his sister’s revelations where she said that she recounts stories people told her about lyricist Vairamuthu’s alleged sexual misconduct. Several women including famous actress Chinmayi Sriprada have implicated Vairamuthu while recounting their ordeal.

The legendary lyricist and A R Rahman have had many successful collaborations which include the likes of Mani Ratnam’s Roja for which both won individual awards.

A R Rahman's statement read: "Been observing the #MeToo movement. Some of the names have shocked me... both the victims and their perpetrators. I would love to see our industry become cleaner and respectful of women...."

The #MeToo movement has rocked many sectors with influential people in the society being implicated ranging from former Union Minister M J Akbar to Bollywood actor Nana Patekar.