Eminent Muslims Write To Mamata Against Minority Appeasement, Urge Action Against Criminals From Their Community 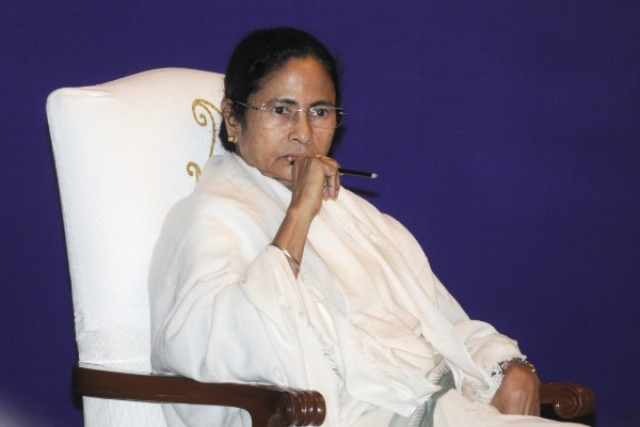 Eminent Muslim citizens of Kolkata have written to West Bengal Chief Minister Mamata Banerjee expressing deep concern over the crimes committed by their community members and at the same time demanding strict action to address the allegations of minority appeasement.

A copy of the letter was posted on twitter by veteran journalist and Rajya Sabha member Swapan Dasgupta.

In the letter, the eminent Muslims expressed deep concerns over the attacks on NRS hospital’s junior doctors and former Miss India Ushoshi Sengupta, which were carried out by members of the Muslim community.

The senders thus urge Mamata to act in both these cases which have left other Muslims grieving and embarrassed.

The letter demands that action should be taken in every single case where a Muslim is one of the accused and he or she should not be able to get away due to their religion. This would send out a message that members of a particular community are not either being shielded or appeased.