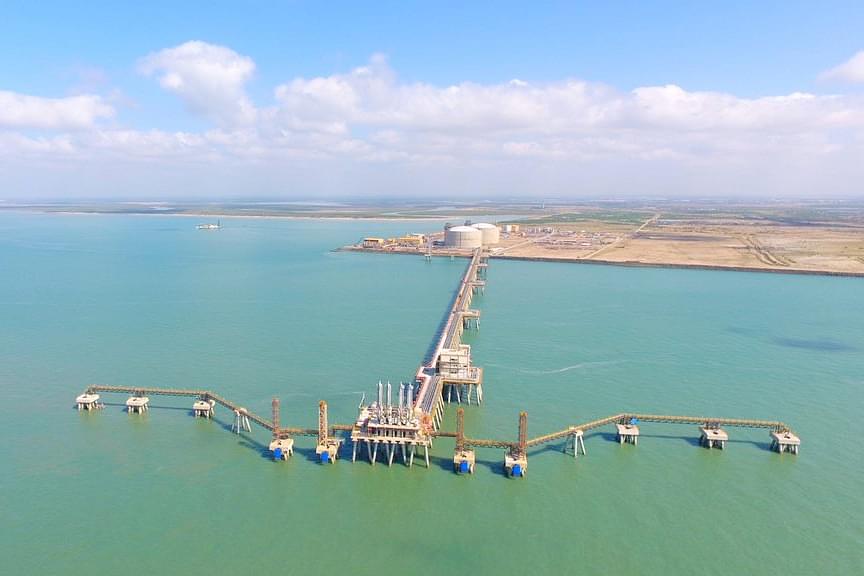 The Mundra LNG Terminal, the Anjar-Mundra Pipeline Project and the Palanpur-Pali-Barmer pipeline project was inaugurated by Prime Minister Narendra Modi on Sunday (September 30).

Speaking on the occasion, PM Modi said that the affection received form the Kutch region is unparalleled and the development work that has happened in the area over the last 20 years is appreciated, PTI reported in its press release.

Since this LNG terminal becomes the fourth in Gujarat, PM Modi said that every Gujarati should be proud of the achievement. He also added that a strong energy sector was essential for the growth of the country and that we cannot alleviate poverty if we are energy poor.

In addition to the conventional infrastructure the people want airways, gas grids, water grids, and optical fibre networks as their aspirations were rising and that there were steps being taken in order to improve connectivity, he added.

Tourism has become a fast-rising sector in India due to people staying abroad being keen on visiting India and there are efforts made in order to reduce aviation costs in order to increase tourism. Gujarat has benefited from the rise of tourism with an example being the attention garnered by the White Rann in Kutch.

Due to the increasing aspirations and standards in our country, necessary efforts are being made to provide basic necessities to develop like electricity. There are steps being taken to ensure that villages in the country are electrified along with work being done to electrify every single household in India.

This aligns with the Prime Minister’s goals which as per him to bring a qualitative change in the lives of every common citizen of the country.